Wedding at Chelsea Old Town Hall with Laura and James 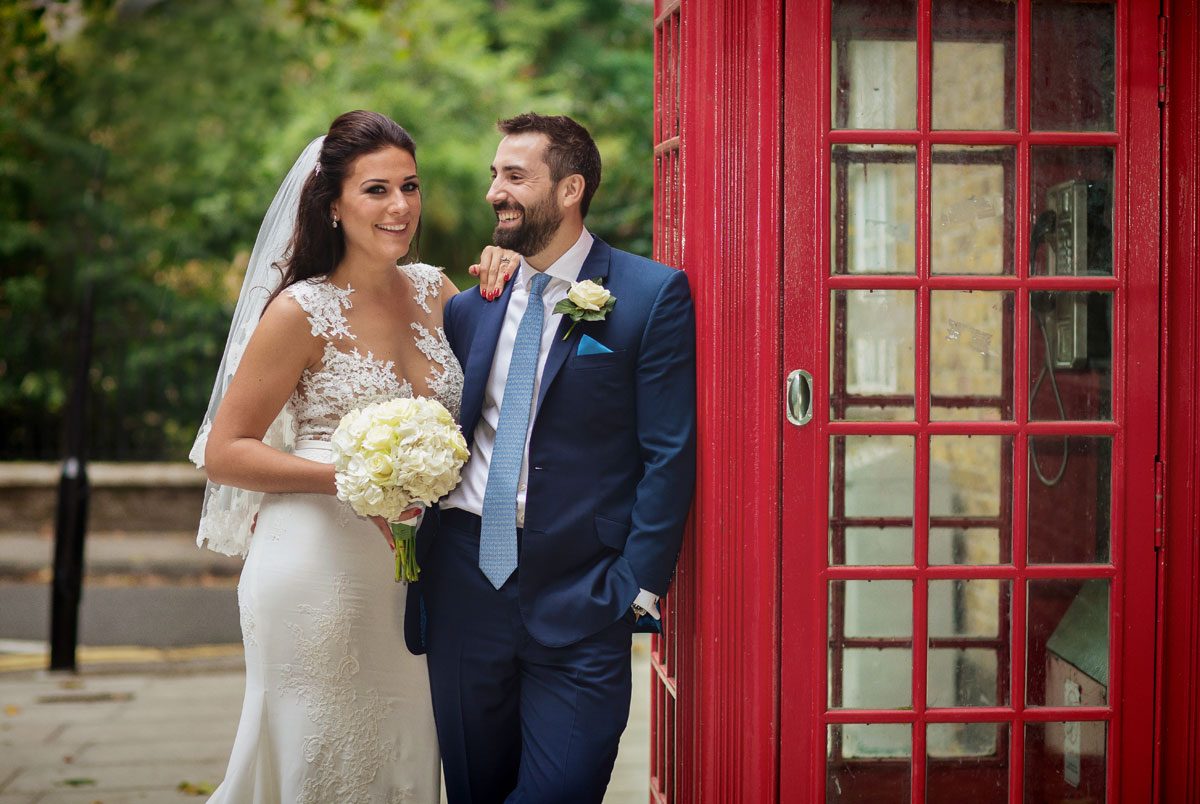 Perhaps one of London’s most famous wedding venues is Chelsea Old Town Hall. It’s certainly a place we love to photograph at and we are always excited to return there. Along with Camden Town Hall and Marylebone we would say it is part of central London’s holy trinity of civil wedding venues! 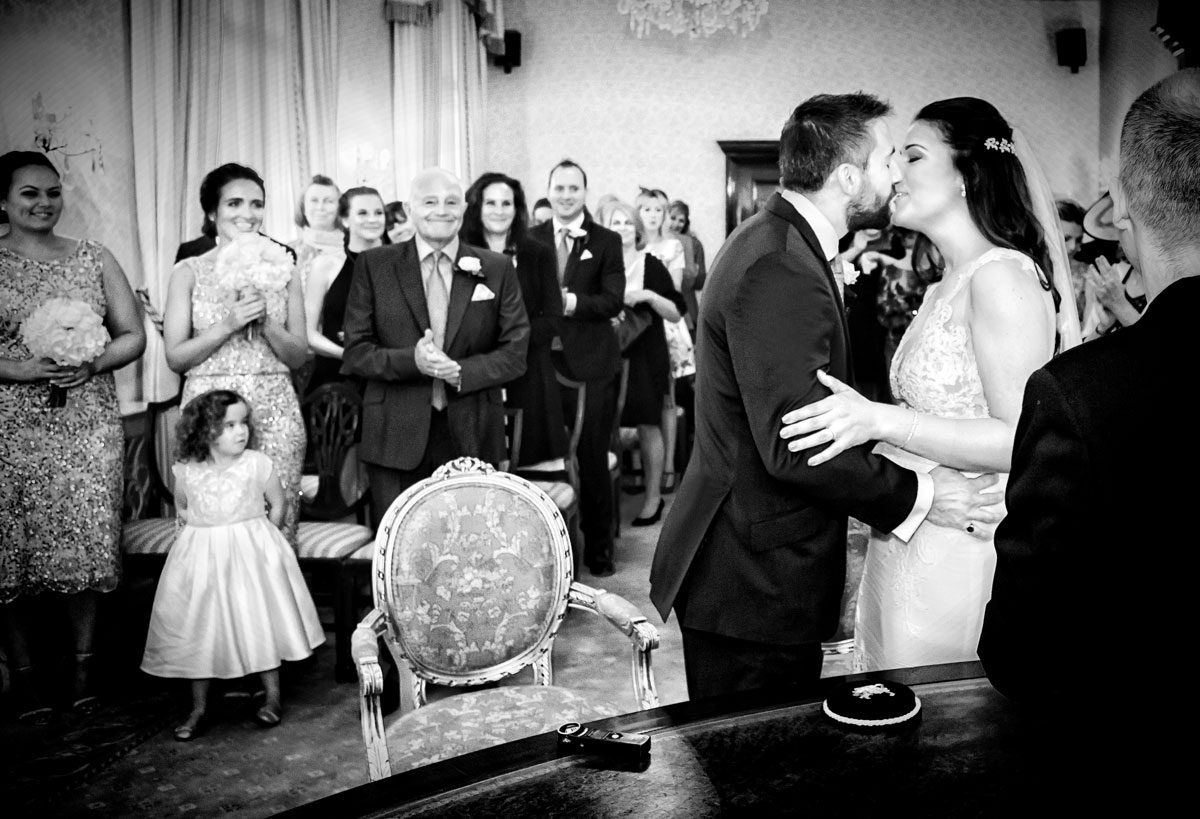 Laura and James chose it partly as James grew up in the near vicinity, but for some of the couples we have photographed, it has been so desirable and so much a symbol of London that they have come from as far as Newcastle and Paris to celebrate their union there. 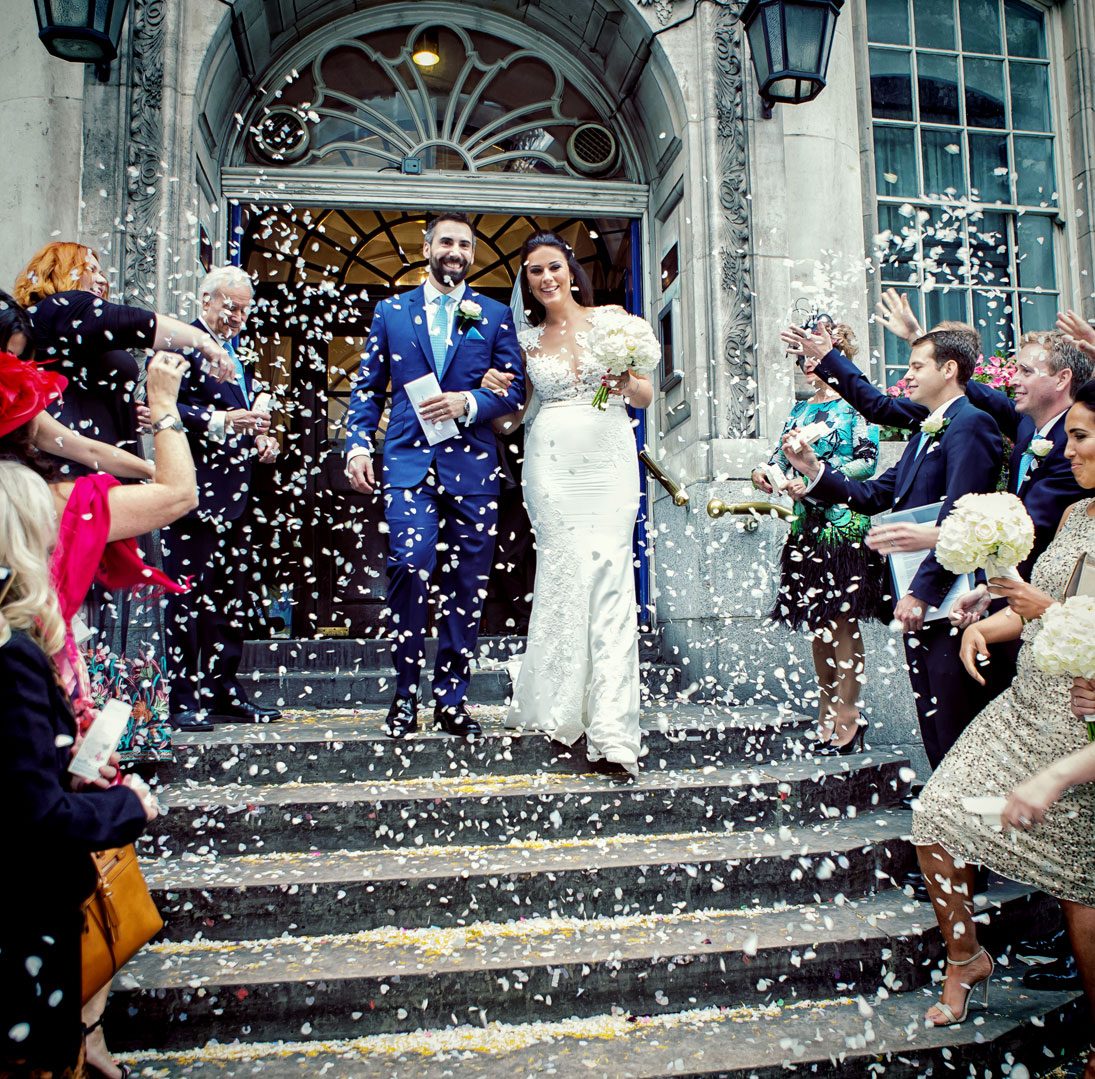 This wedding at Chelsea Old Town Hall actually began in Friern Barnet with Laura and her bridesmaids preparations at her parents home. At the same time we photographed James with friends and family at a watering hole in the Kings Road. That is of course one of the beauties of having more than one photographer! Although David has photographed quite a few smaller wedding days on his own in Chelsea, this one was larger and definitely benefited from Joanna’s presence too.

This special day we also worked alongside Martin Family and his associate videographer Koon from Special Occasion Videos (link at the end of this post). Both these guys have such a relaxed but professional nature that they are always a pleasure to work with, and like ourselves always aim to add to a wedding day without dominating anything in the proceedings. When you are experienced but passionate about what you do then this becomes second nature. 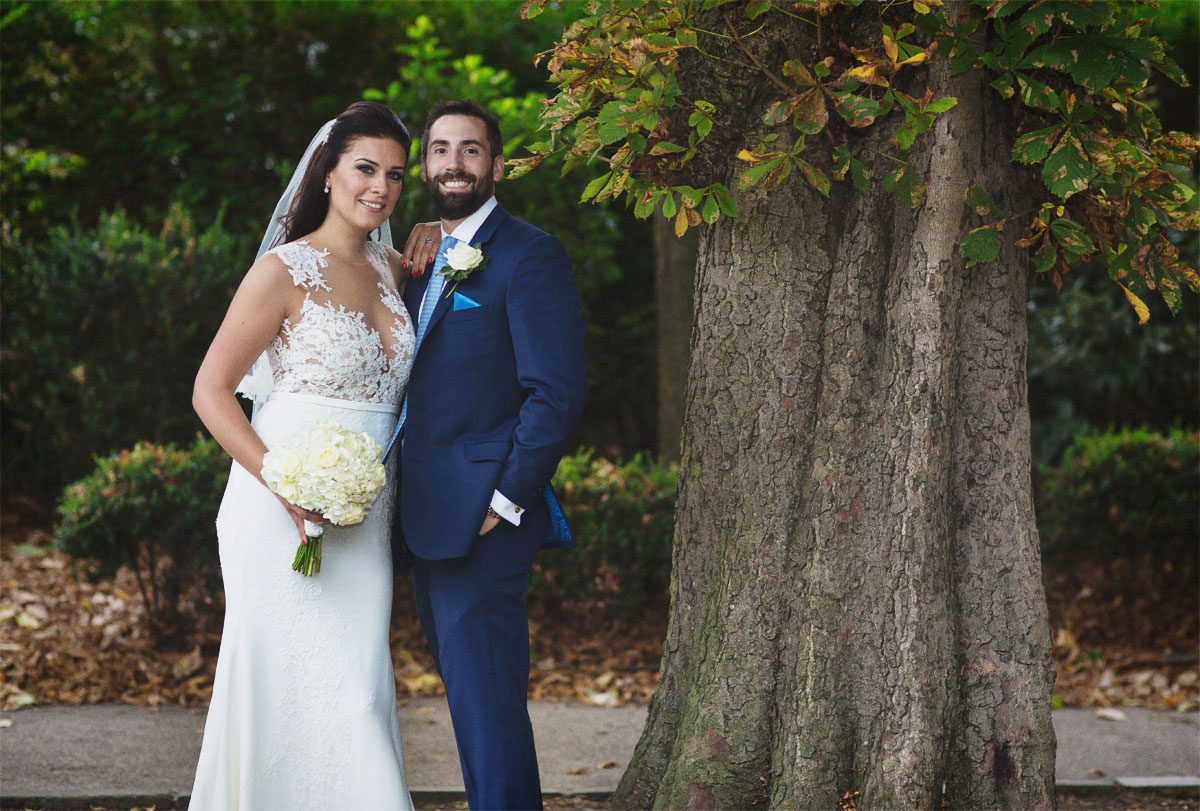 After a ceremony full of love laughter and smiles it was time for that iconic confetti throw on the steps of the old town hall. We always get a sense of deja vu at that point but of course everytime it is totally different. 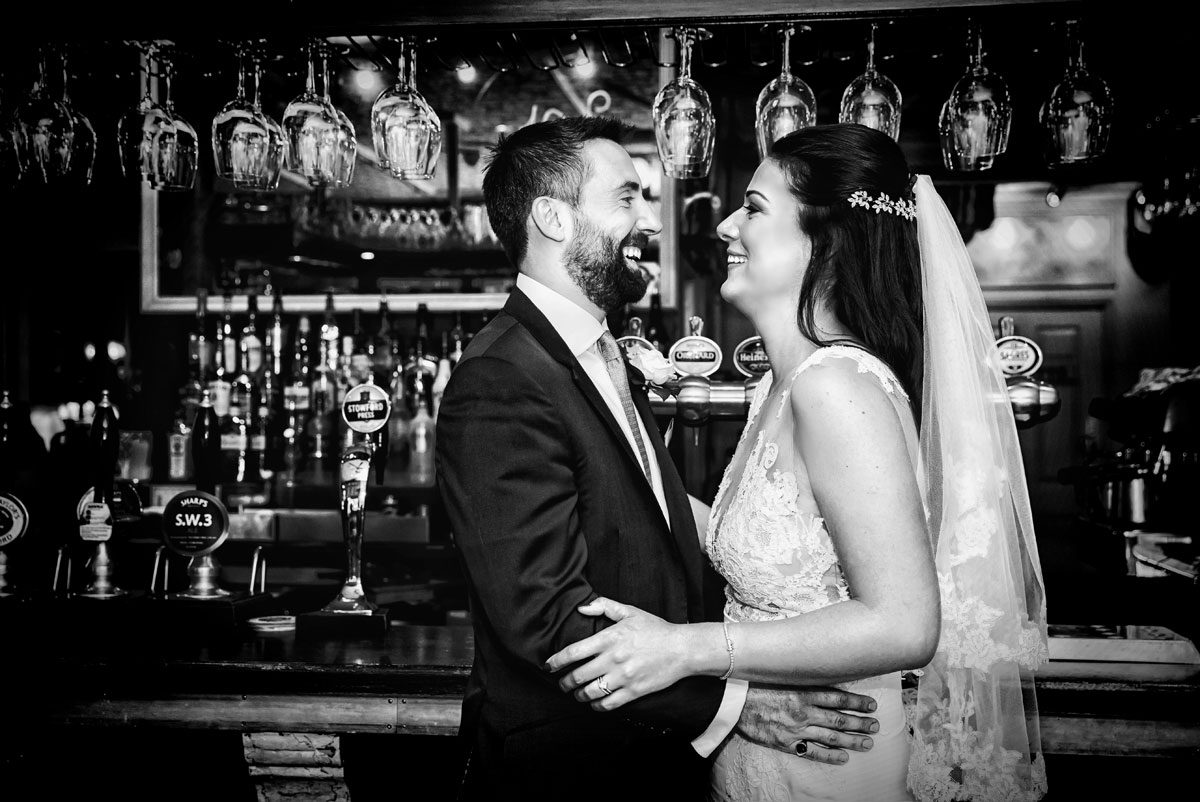 Once all the hugs kisses and congratulations had been done Joanna travelled with the general wedding party to the reception venue in Enfield North London, while I took Laura and James to some favourite spots I use regularly for couple shots. This included a little trip into the Sydney Arms pub on the way. 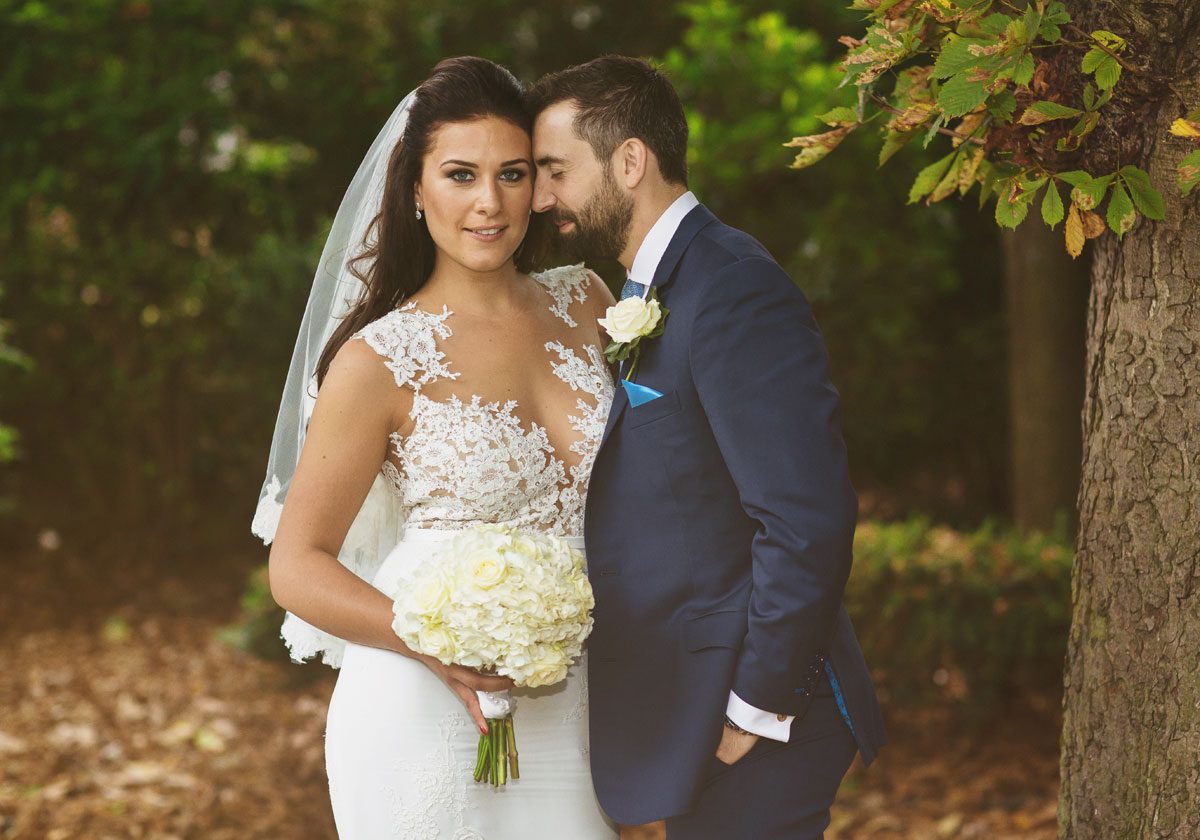 Once again although we may often shoot in the same general areas in Chelsea, naturally every bride and groom is different and the opportunities that arise and the approach  we take to photography and style reflects this. It is essential that the wedding photography suits the tastes and sensibilities of the people involved, and we pride ourselves on both achieving and surpassing this. 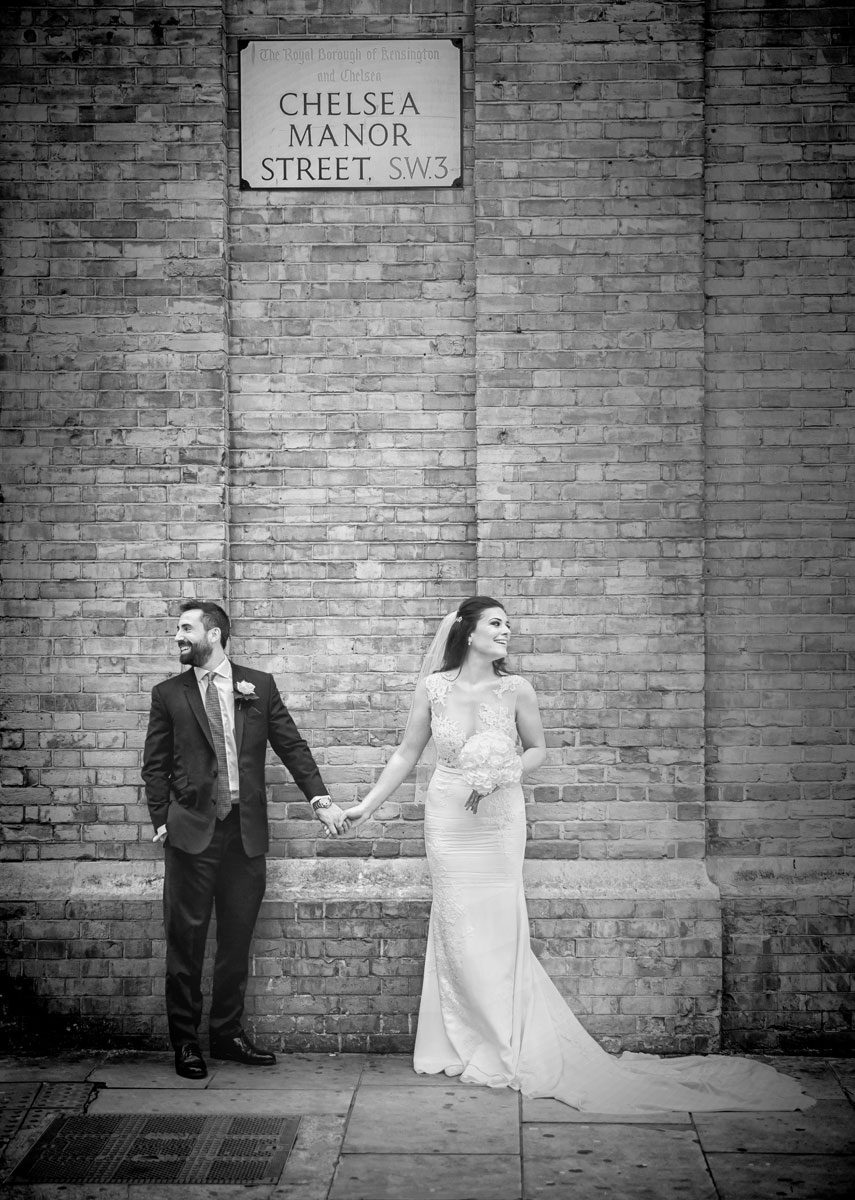 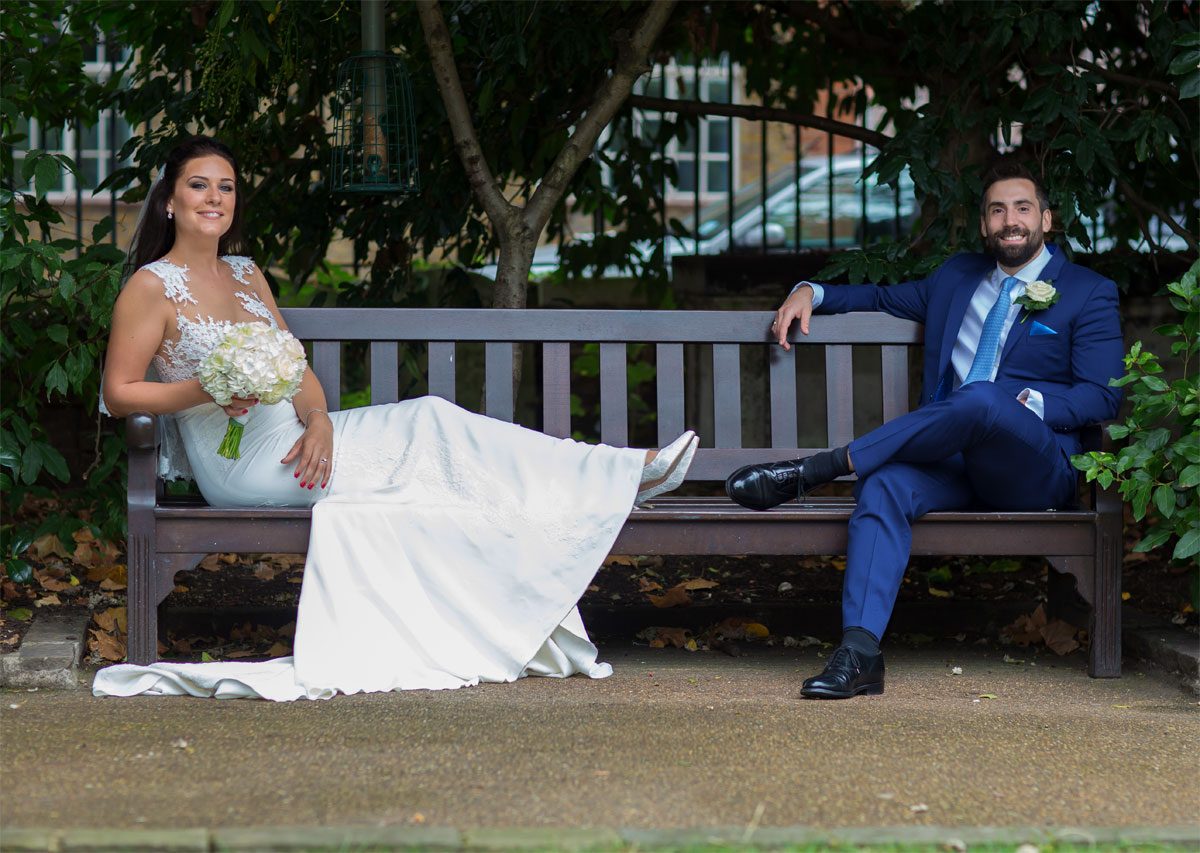 I actually travelled to the reception with Laura and James in their wedding car which I enjoyed but I have to say this is not normal and we don’t expect this kind of service from you! 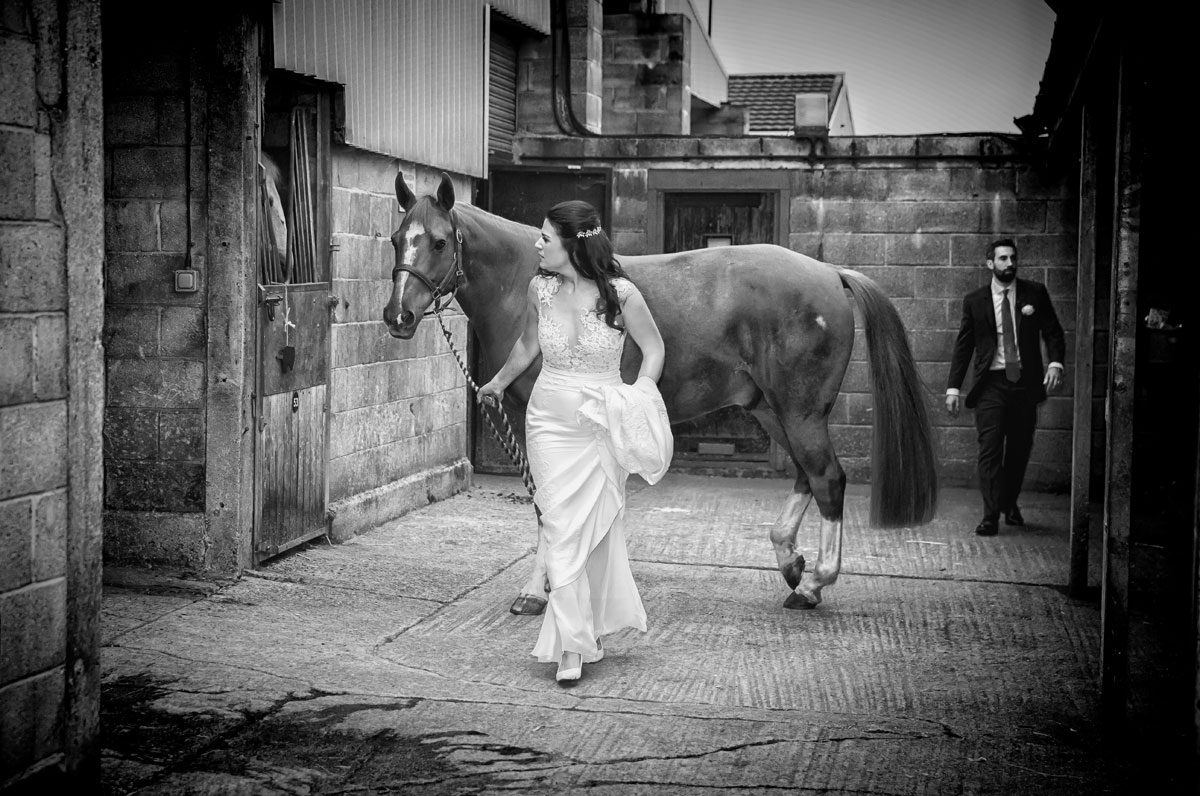 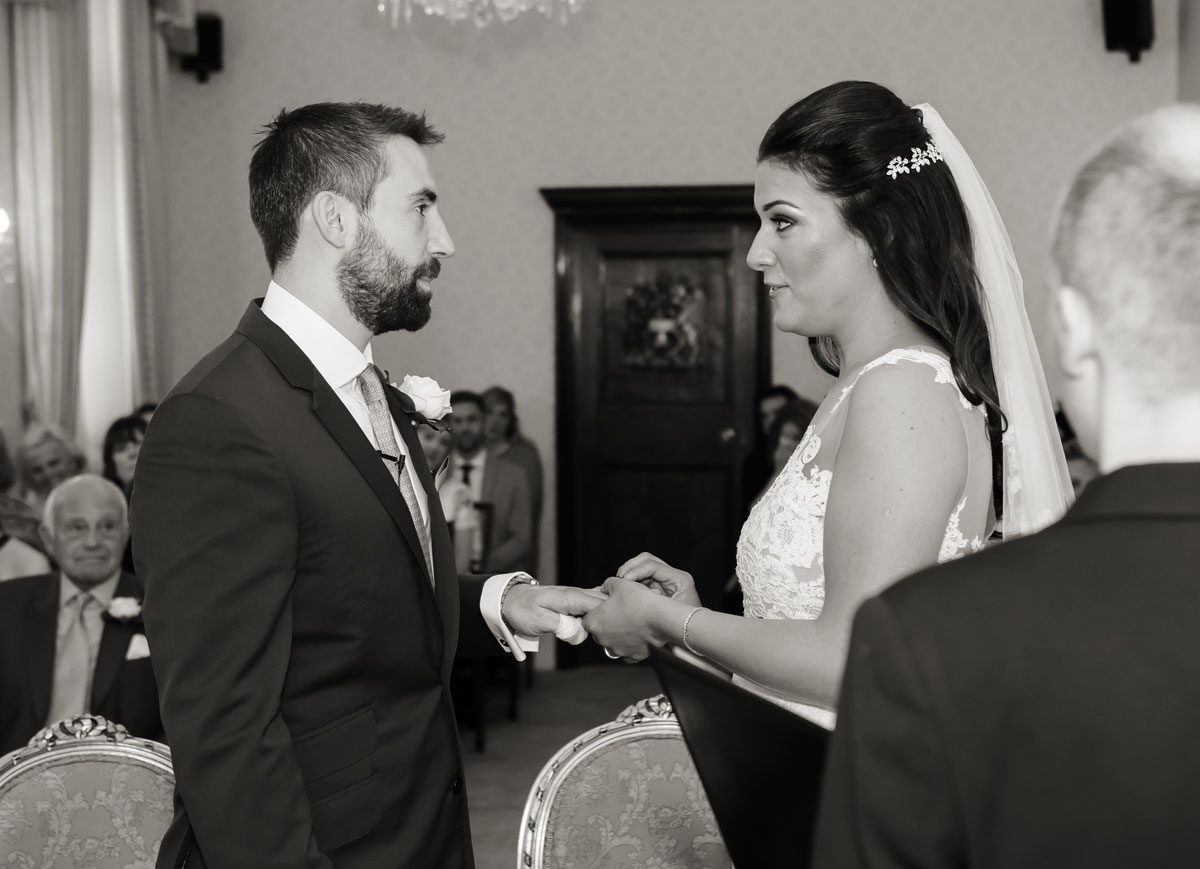 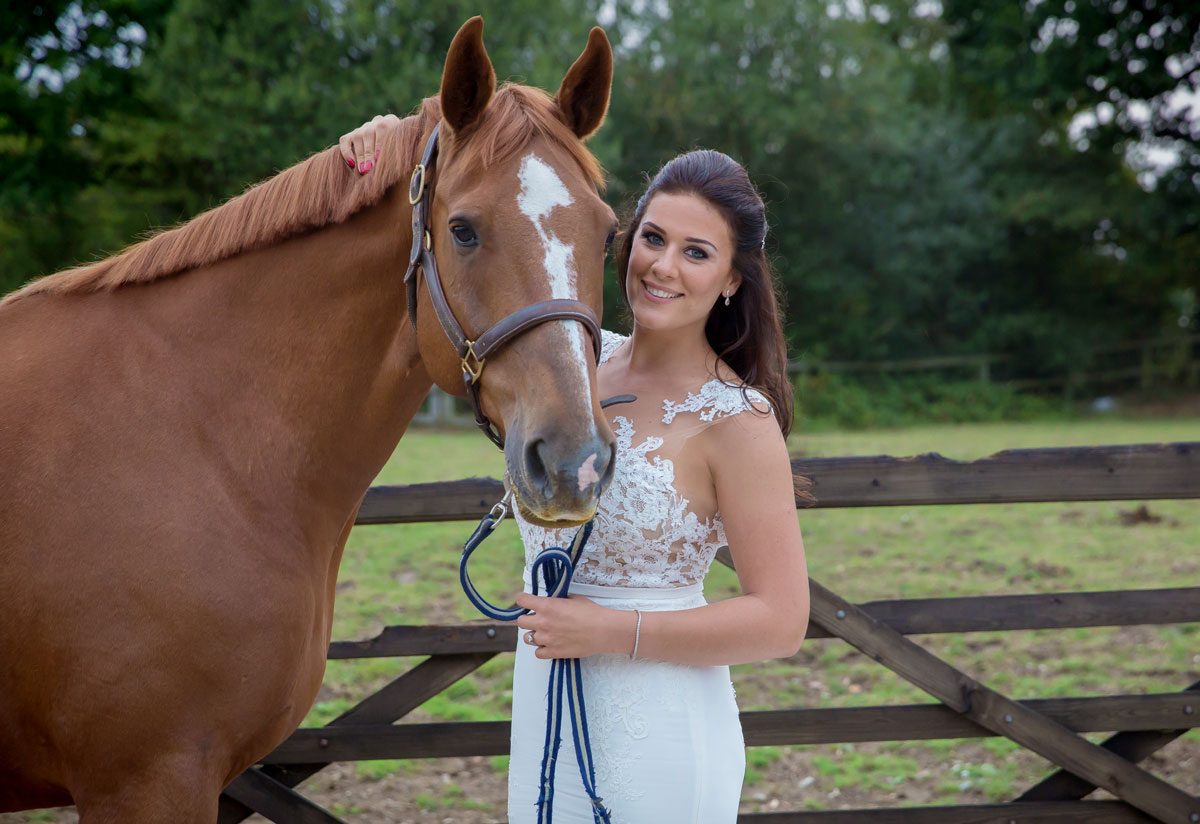 The reception was at an equestrian centre that Laura runs in Enfield, and she and James had arranged a large marquee on the grounds for the wedding breakfast and evening celebrations. Family and friends photos were shot there as well as a great deal of the usual naturalistic documentary style of coverage of everyone that makes up an important part of every single wedding day. 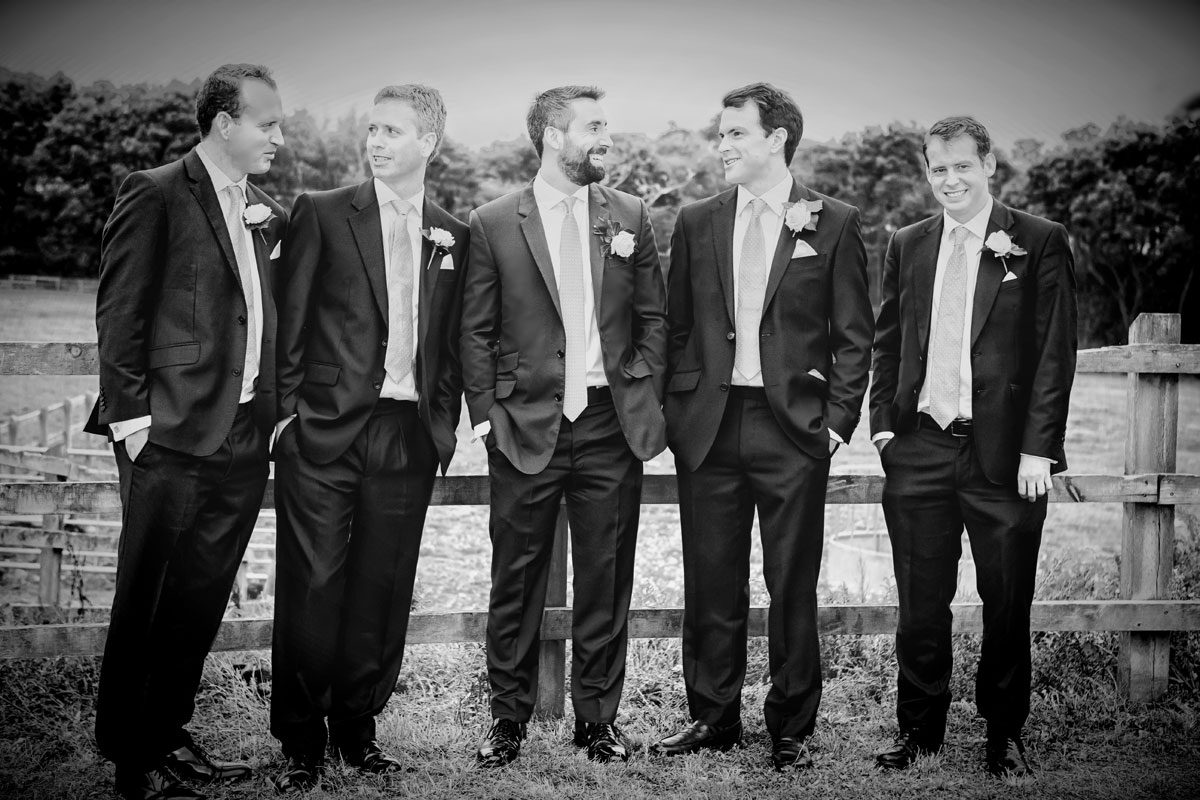