Trinity Buoy Wharf London is one of those weird and wonderful wedding venues that we have been asked to photograph many times but we have always been doubled booked! So naturally we were delighted for the first time to be able to say ‘yes’ to T & M’s November big day. 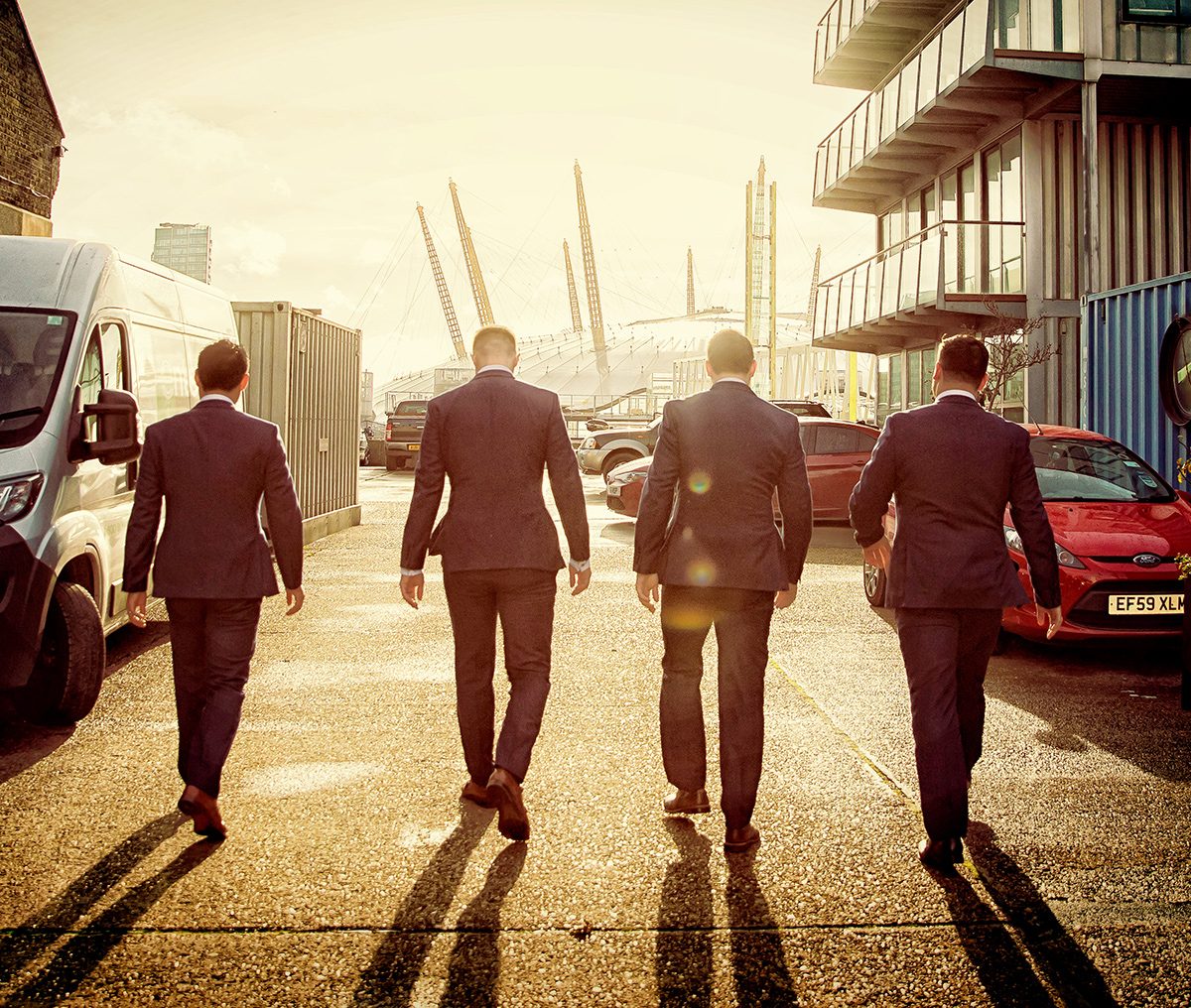 We love a good winter wedding which is just as well as it’s always a busy time for bookings with us every year. Never mind it was wet and windy, we are used to that too! 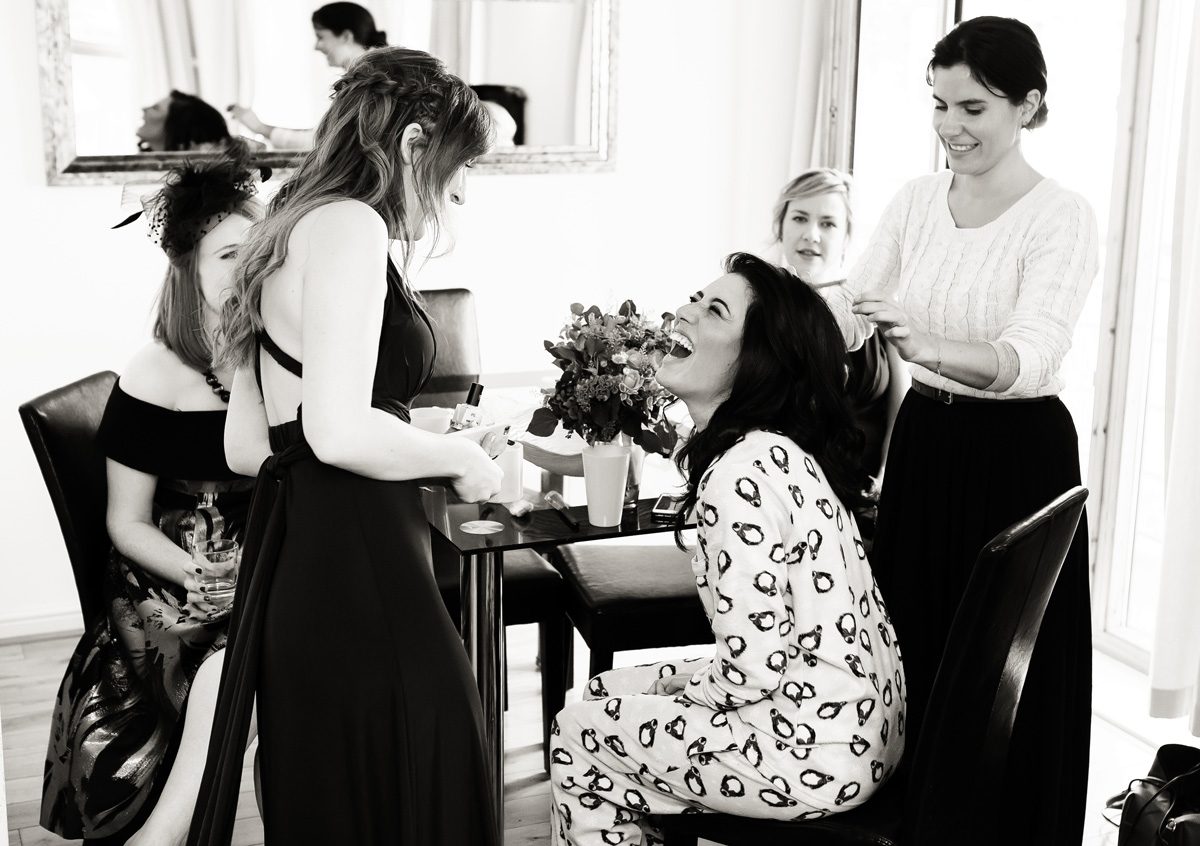 Our day started in London’s Canary Wharf quarter with T’s bridal preparations in an apartment overlooking the Thames. There was certainly plenty of laughter anticipation and energy on show. After a while I (David) headed off separately to document M and his three best men and groomsmen’s arrival at the wedding venue and their “meet and greet” of all the arriving guests.

I grew up next to a lighthouse in Yorkshire so it was special for me to experience London’s only such beacon across the Thames from the O2 arena as well. So what if it doesn’t work anymore, what could be more cool than a lighthouse with a wedding ceremony and reception venue beneath!

T and M arranged some great decor for the venue and we particularly liked their hangings from the ceiling. This made me think of Coldplay’s Sky Full of Stars and I was keen to incorporate it in some of the angles I shot for the wedding ceremony. Unfortunately the registrar was in the line of sight for most of the proceedings except for the first kiss, so when that window of opportunity arose I dropped to my knees and got the shot  I’d seen in my minds eye, and which I’ve used as the featured image in this post. 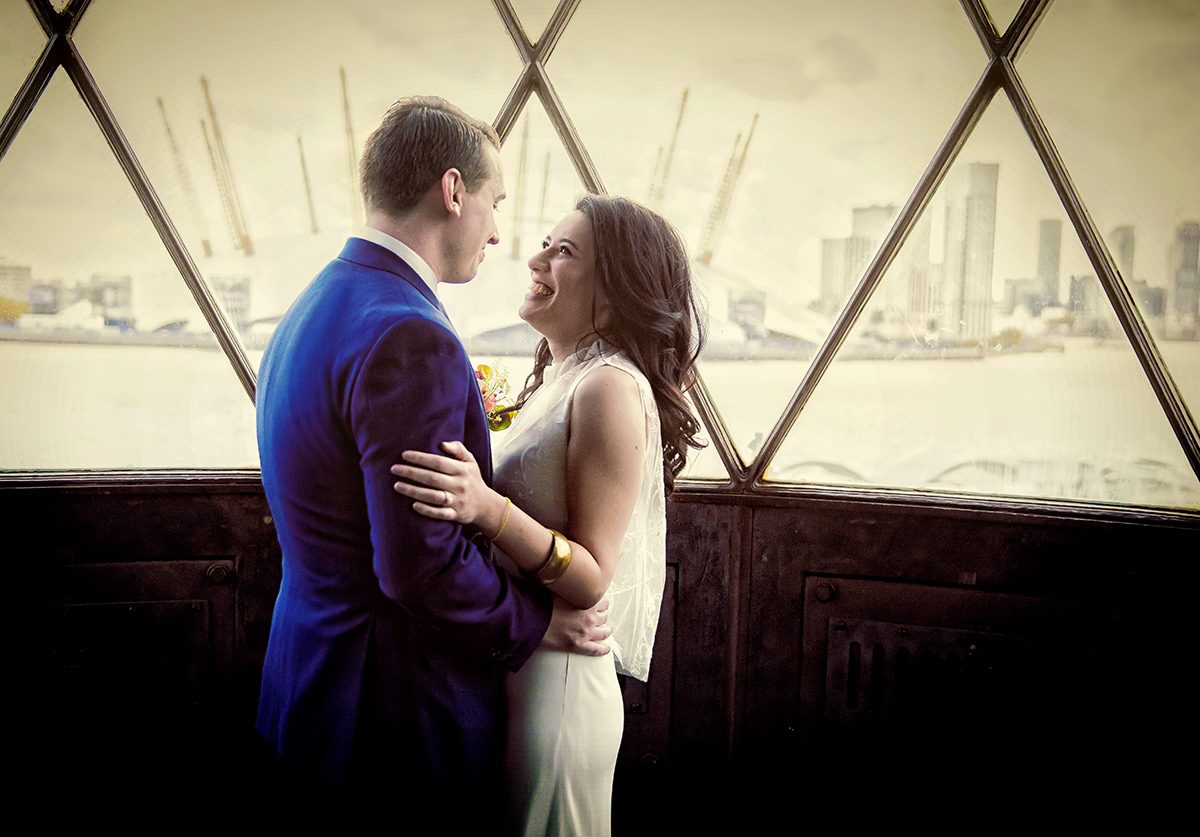 Anyway it was a great ceremony and afterwards while Joanna documented the drinks reception I went off with the newly weds straight to the top of a very windy, cold and slightly rainy lighthouse to do some couple shots. Nevertheless we had a great time and the rain did us a favour and stopped for an hour after a while so I had a chance to do some family shots too just outside of the venue. 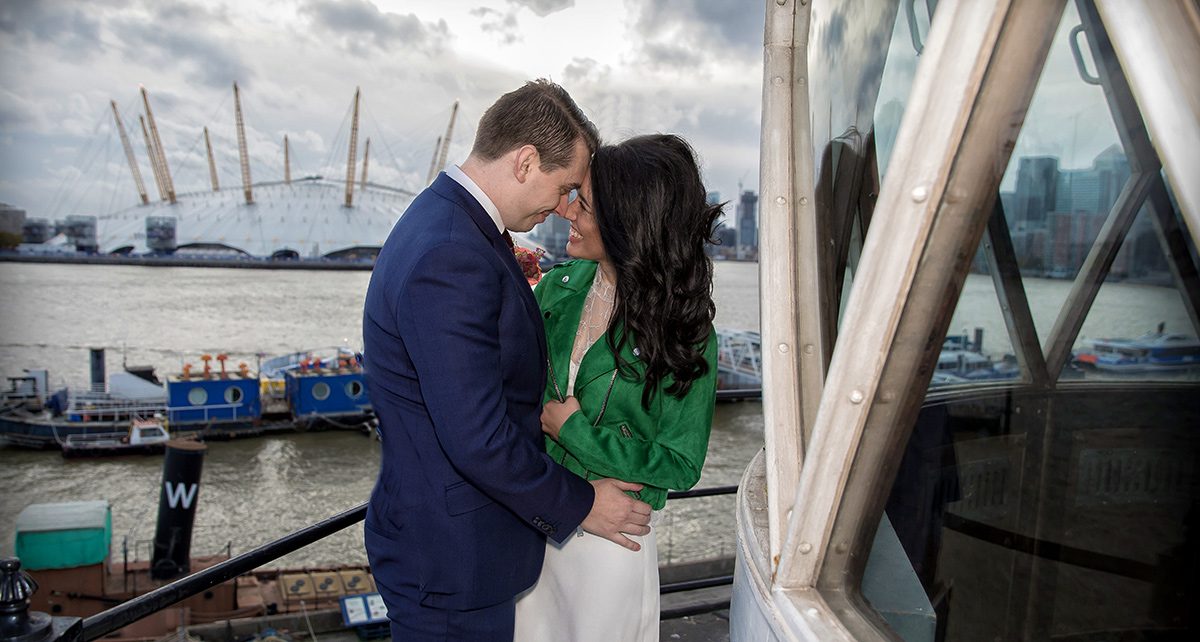 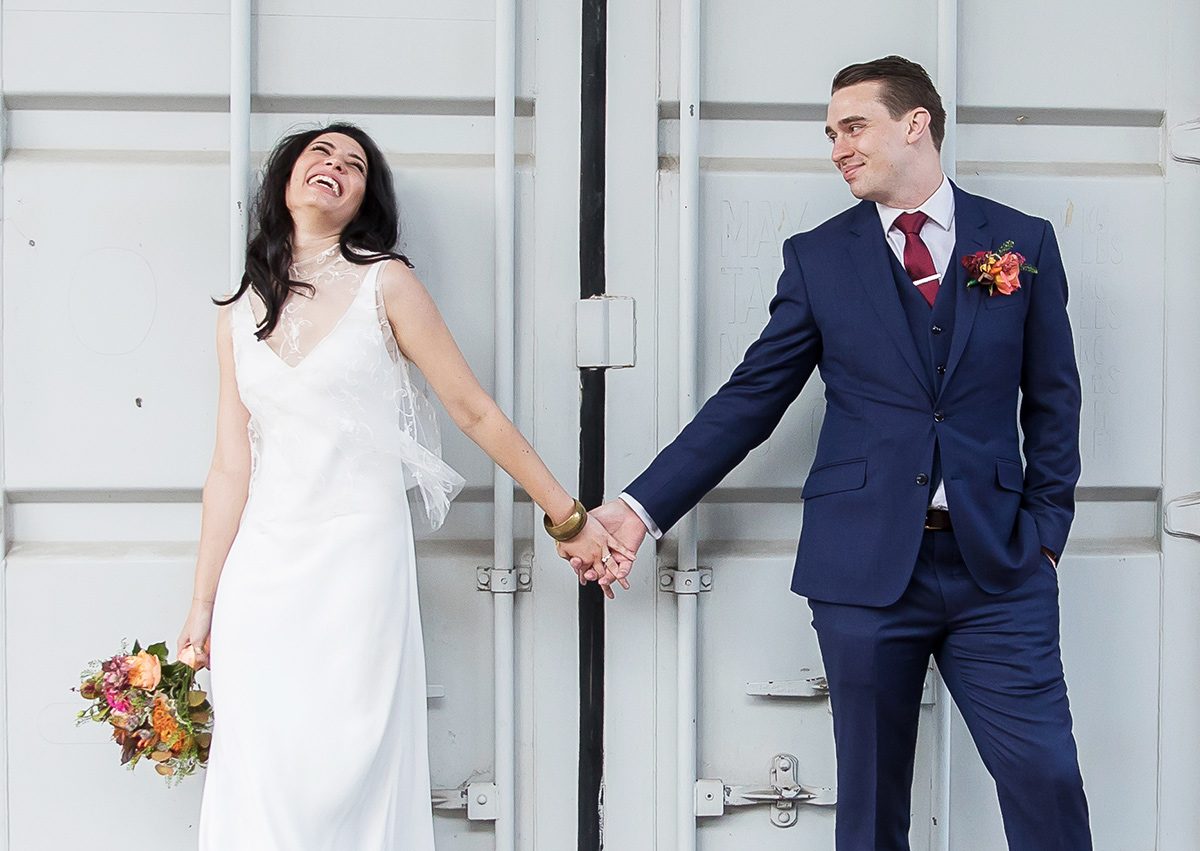 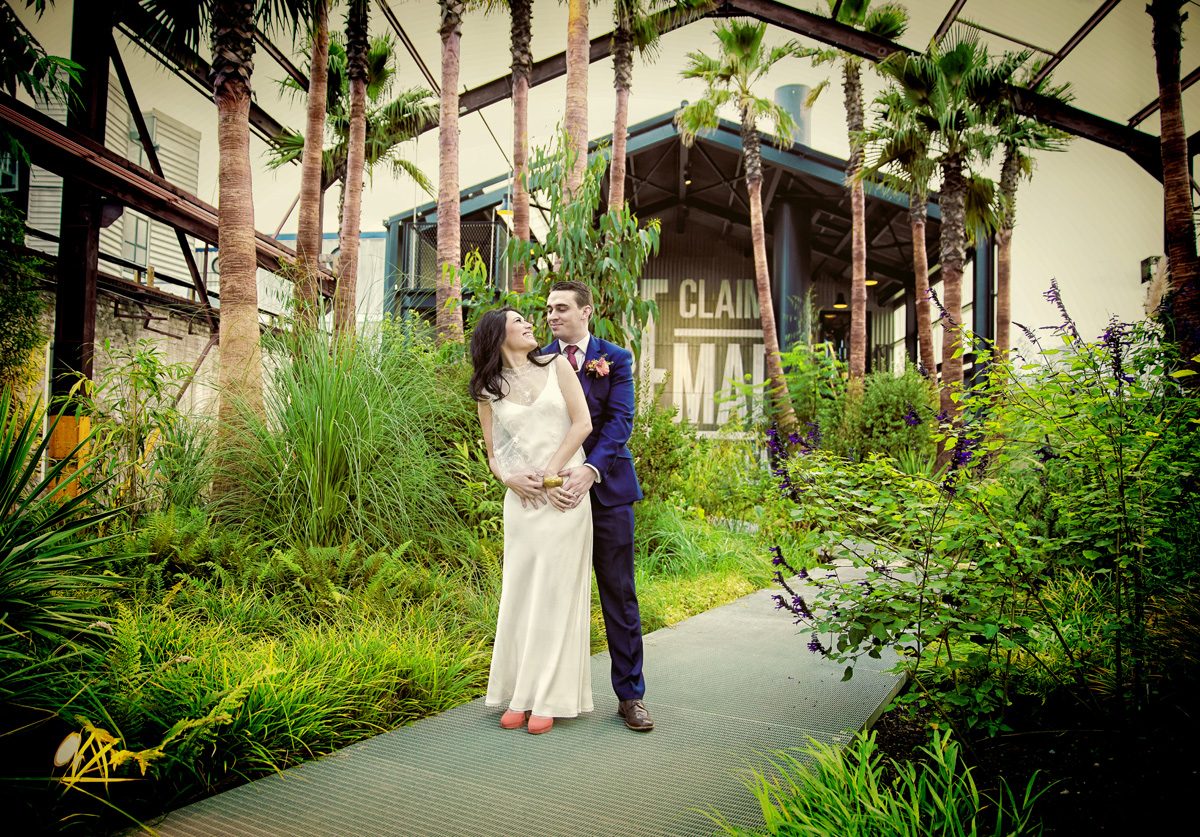 History wise Trinity Buoy Wharf is really two buildings. The area for wedding ceremonies and receptions was a storehouse and maintenance depot for buoys, and the lighthouse was added and completed in 1866. As well as doing it’s traditional lighting duties the structure was used to train lighthouse keepers and was also used for experiments by famous scientist Michael Faraday. 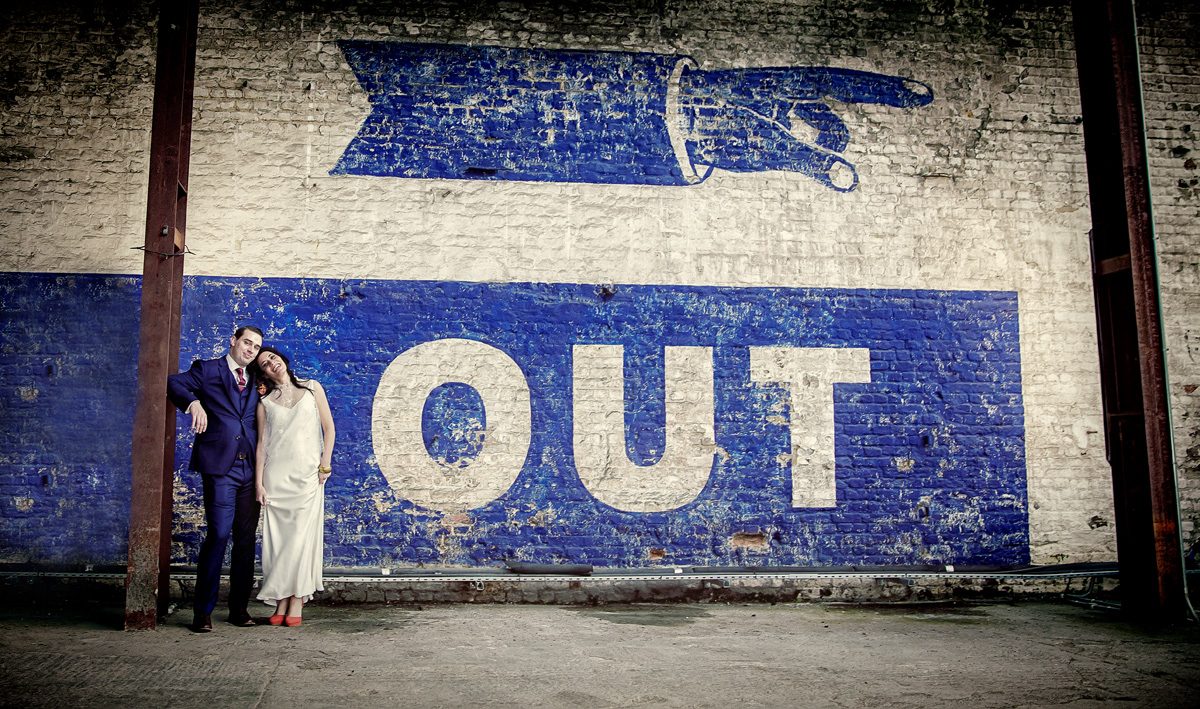 After a super wedding breakfast, speeches and a bouquet toss it was time for the first dance and getting down to some serious partying! 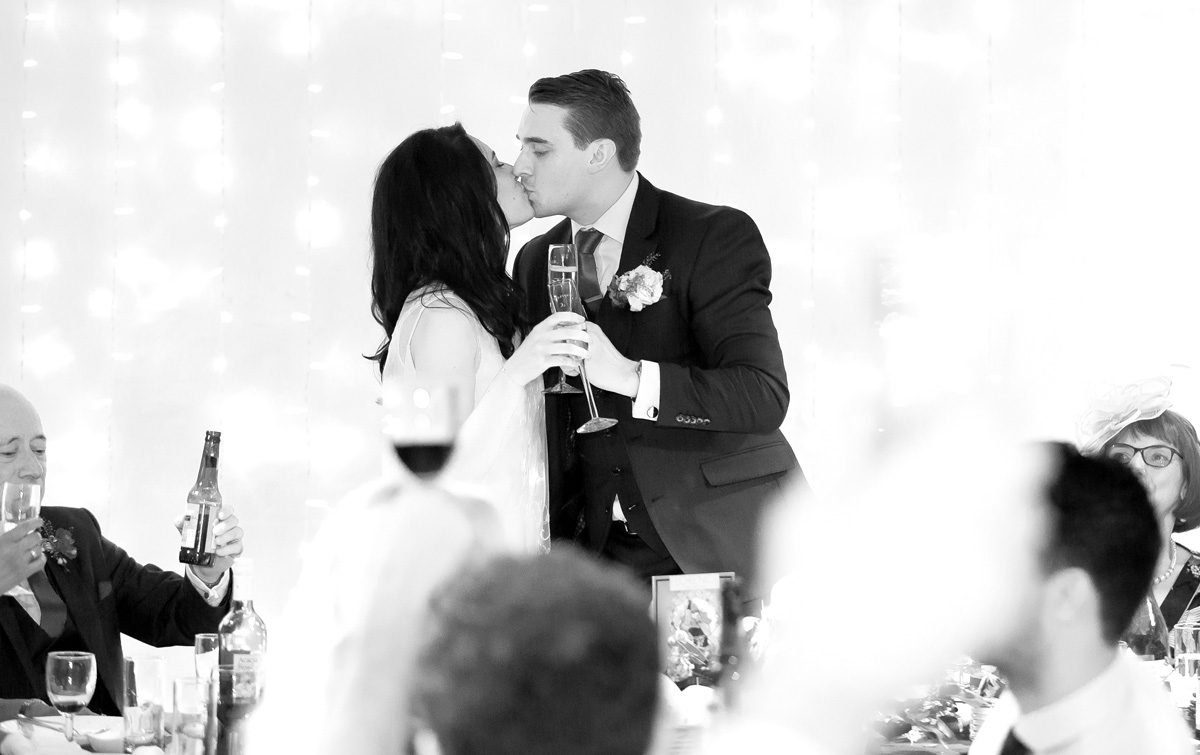 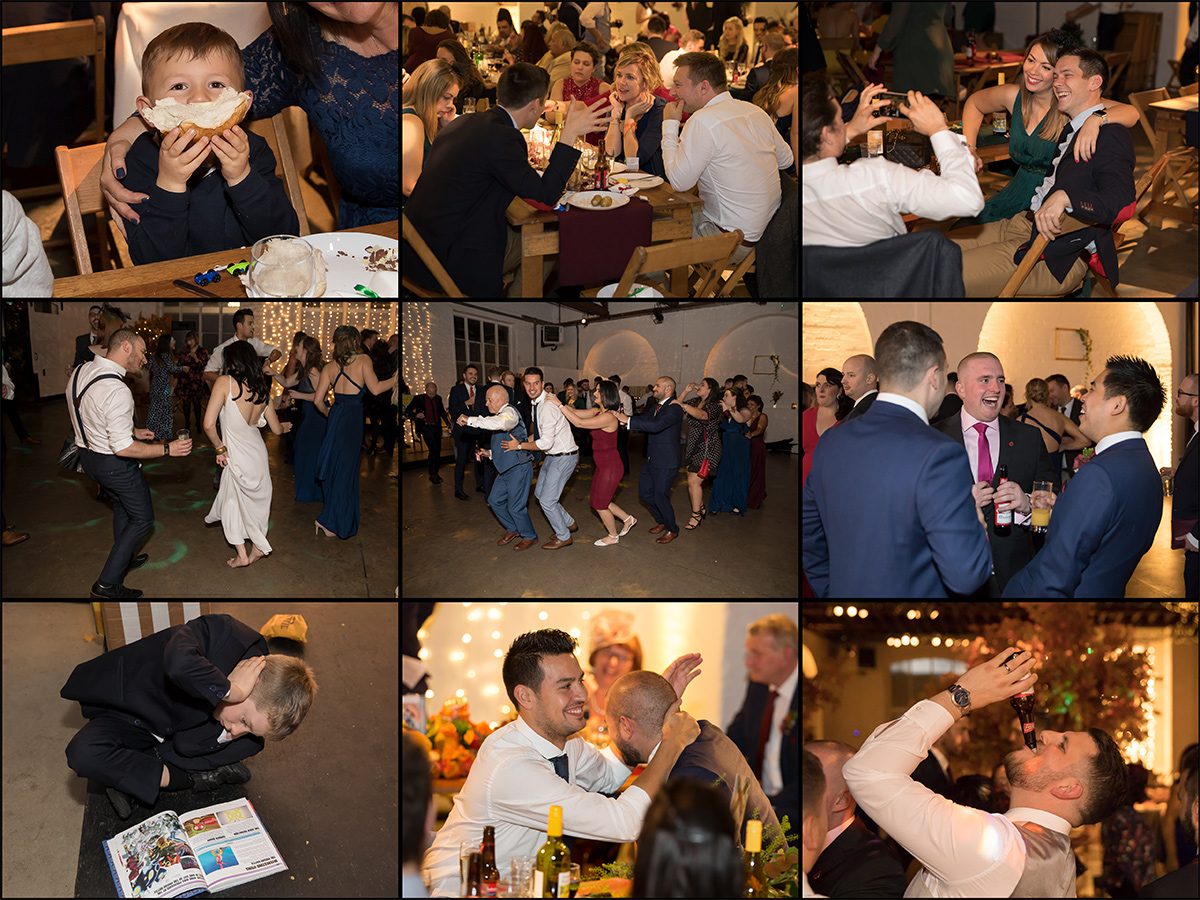 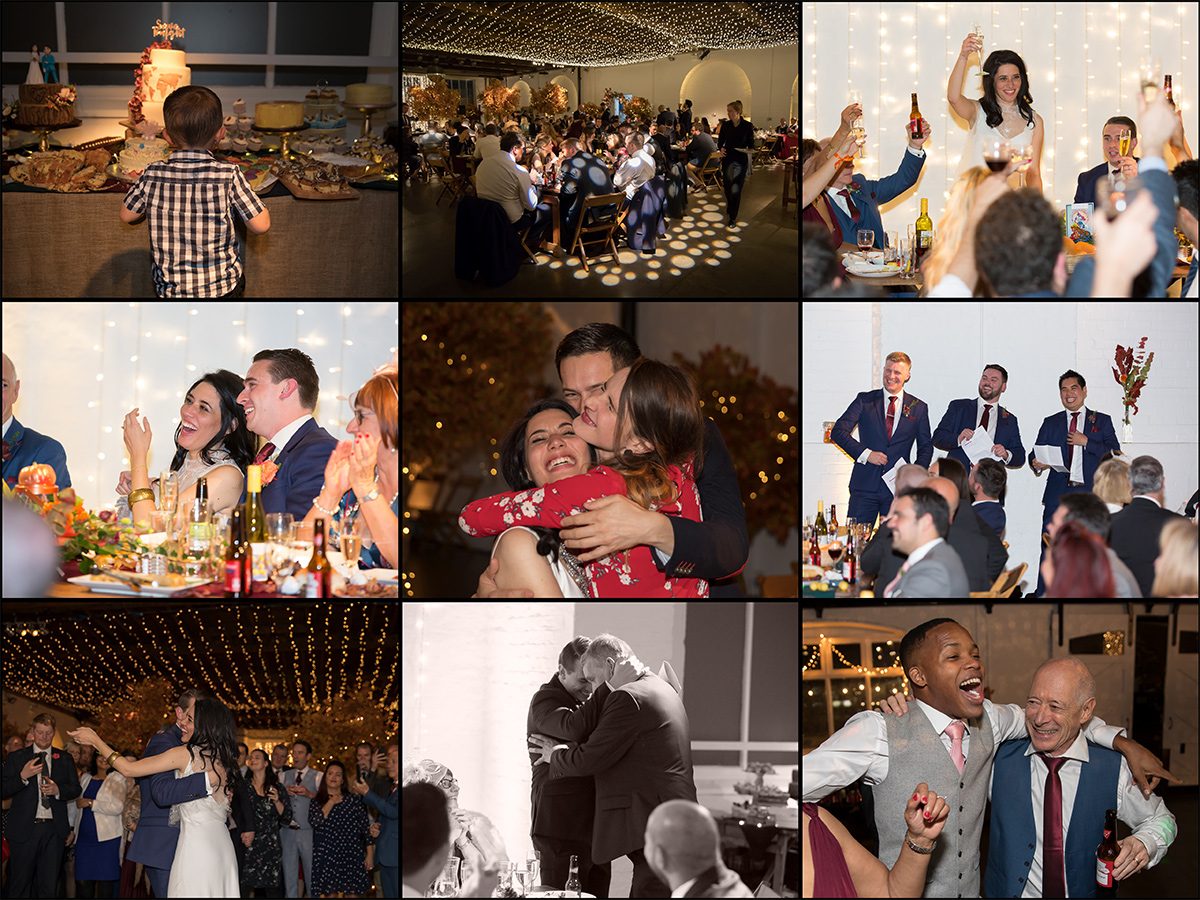 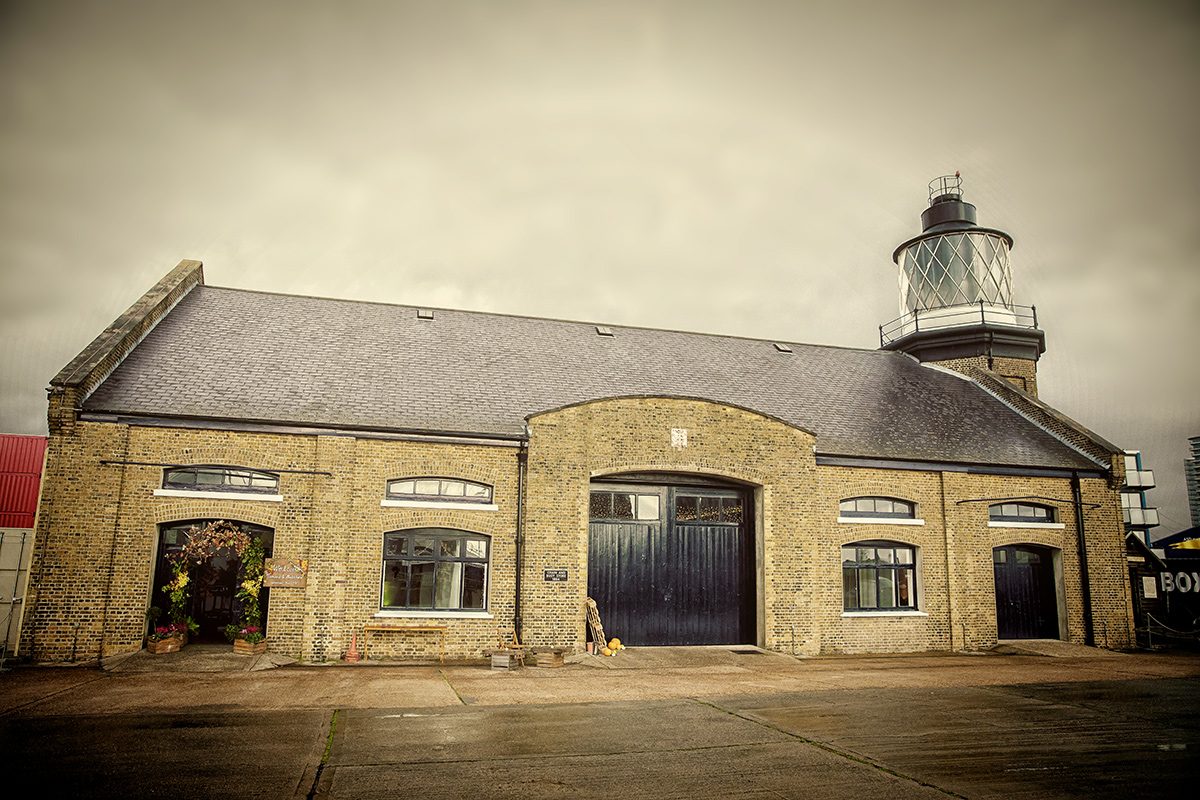 If you are looking for, and would love an alternative wedding style and venue take a look at this related post here: Tanner Warehouse Wedding Photography, with a ceremony at Stoke Newington Town Hall 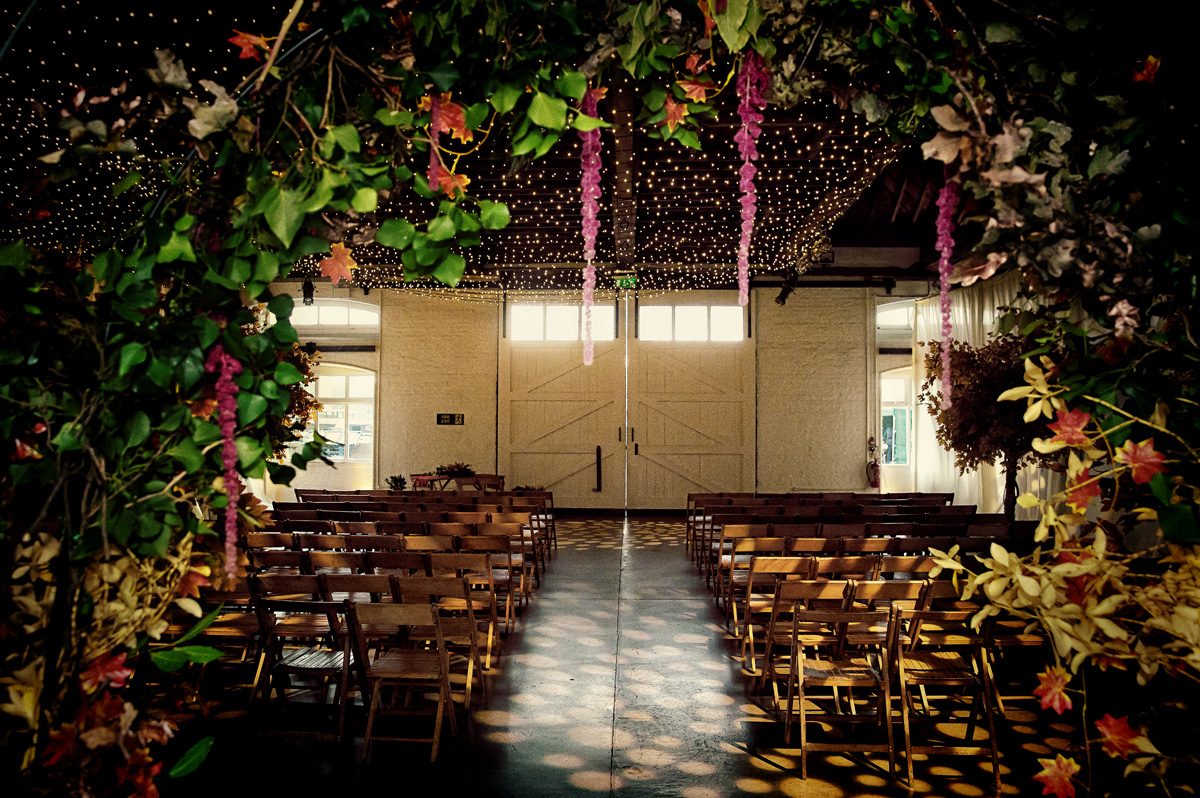