It’s been ten amazing years for myself and Joanna as London and home counties wedding photographers. We’ve done a fair few destination venues too, from stately homes around the UK, to the wonderful sun kissed Amalfi coast, and St Tropez in the south of France. Looking back over the previous twelve months, in terms of how many weddings we covered and the quality of what we produced, then 2015 was definitely our biggest and best year to date. We have no intentions of resting on our laurels though, for us it is a matter of pride and ambition to continually improve on what we do. 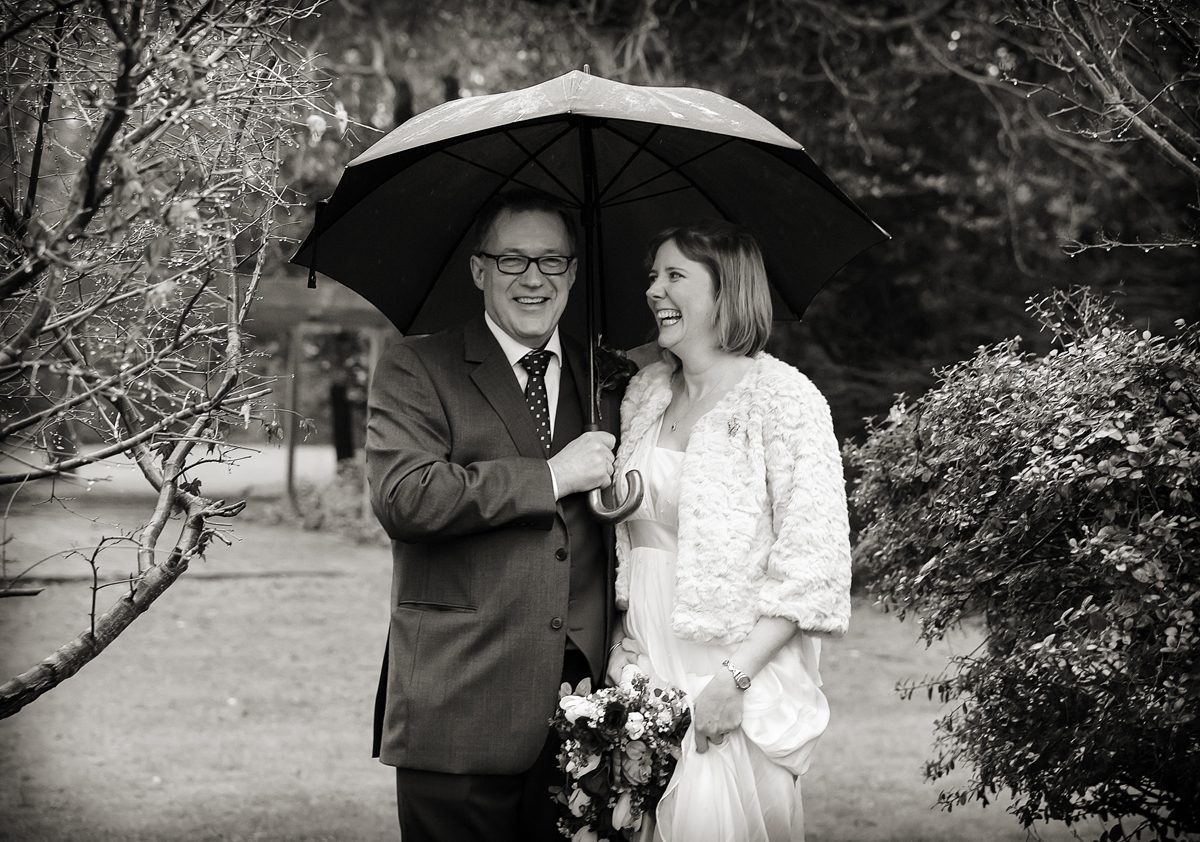 It was so busy for us at Christmas and in January that it meant that our annual blog review of the year had to be delayed a little more than usual to this February. There’s no point referencing every special day we photographed in 2015 and their corresponding blog posts as that would just be too many. And in truth we don’t blog every wedding we do as we are often just too consumed by photographing and editing on a daily basis as it is. So here are just a few from forty. 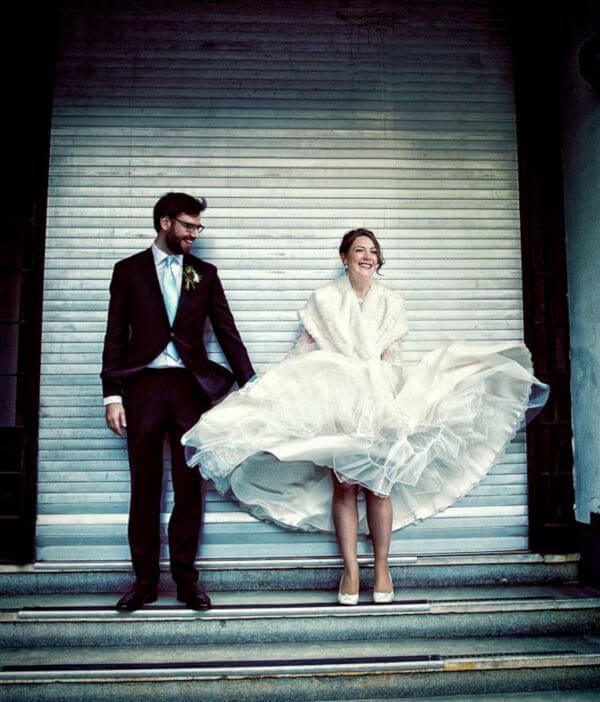 January brought us wind and rain but that never stopped the fun and photography as you can see from the umbrella shot right at the beginning of the month.

Just days later it was blowing a gale in Islington where we took this Marilyn Monroe like shot that has since been shared widely across the internet, and has also appeared in some magazine and blog articles about contemporary and quirky wedding photography. 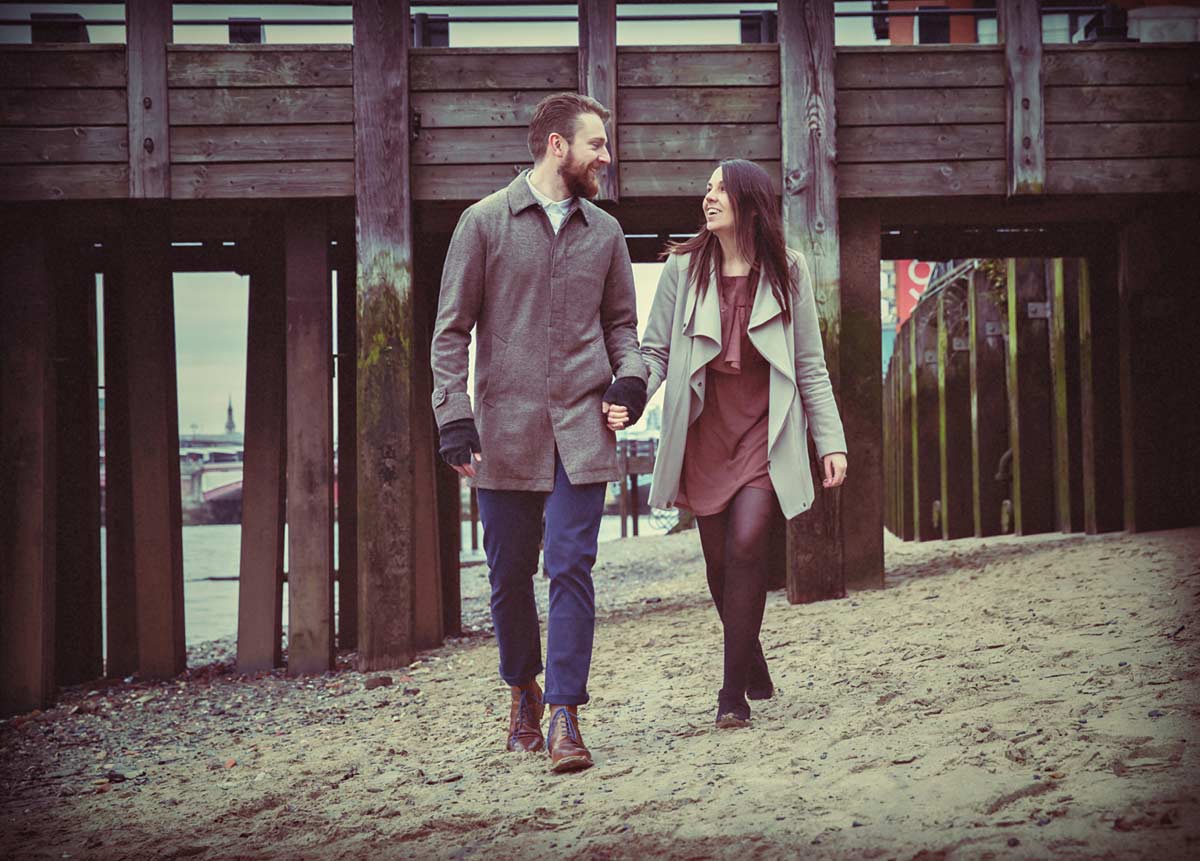 January and February was also a good time for us to do some engagement shoots with couples who were due to marry later in the year. One of my favourites both for the couple I worked with, and the area to photograph in was this one from London’s waterfront: London Southbank Engagement Shoot

Oh boy, three hundred plus words already and we are still only at the beginning of February! We may have to rethink how long this 2015 review will be. Meanwhile after a lovely wedding this Sunday at Asia house in Central London and Sketch off Regent Street it’s back to image editing duties now.