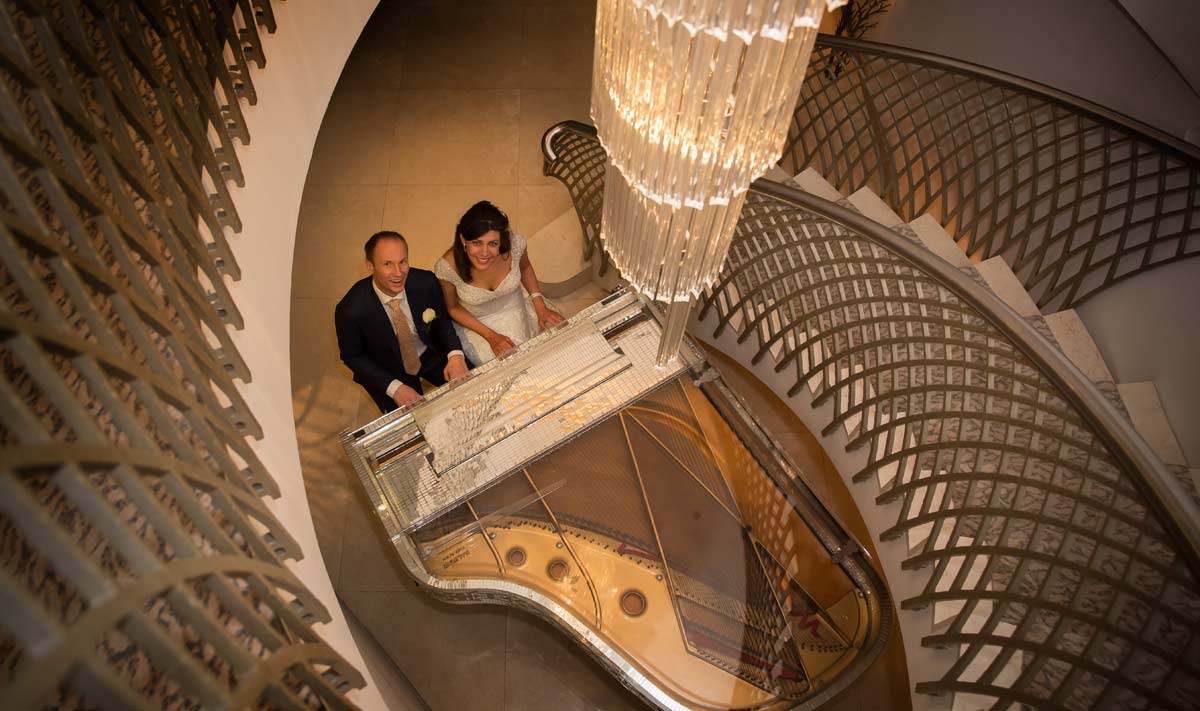 Wedding season is in full swing now, though to be honest it never really stopped throughout the winter! One of our favourite venues to work at whatever the time of year is when we are at a London Dorchester hotel wedding. The last big day we were photographing at this iconic venue the total guest count was about three hundred, this time it was a lovely intimate affair with just eight very special guests. Zaira originally from Brazil and Daniel from Paris France, wanted just close family to share their wedding day and in many ways it made the day even more magical.

When we first spoke I (David) felt an instant rapport with them which is so important for both sides to make for a truly successful experience. Although it is not strictly necessary, we would generally advise meeting with any potential wedding photographer before making a final decision on who shares such a momentous day with you.

We have spoke before about the history and glamorous heritage of the Dorchester in a previous blog post here: Dorchester Hotel Wedding Photographers

The Pavilion and Penthouse at the Dorchester were the destinations for the reception and quite frankly in London they don’t get much more exclusive than those. I was looking at an article in Hello magazine from 2012 the week before, about guitarist Ron Wood of the Rolling Stones and his wedding, and saw that that was exactly where he had decided to celebrate! He had two best men, little known names in the world of entertainment: Rod Stewart and Paul McCartney. Actually, over the time we have have photographed at the hotel we have encountered quite a few household names. The only stars we are really interested in though are the ones we are photographing! 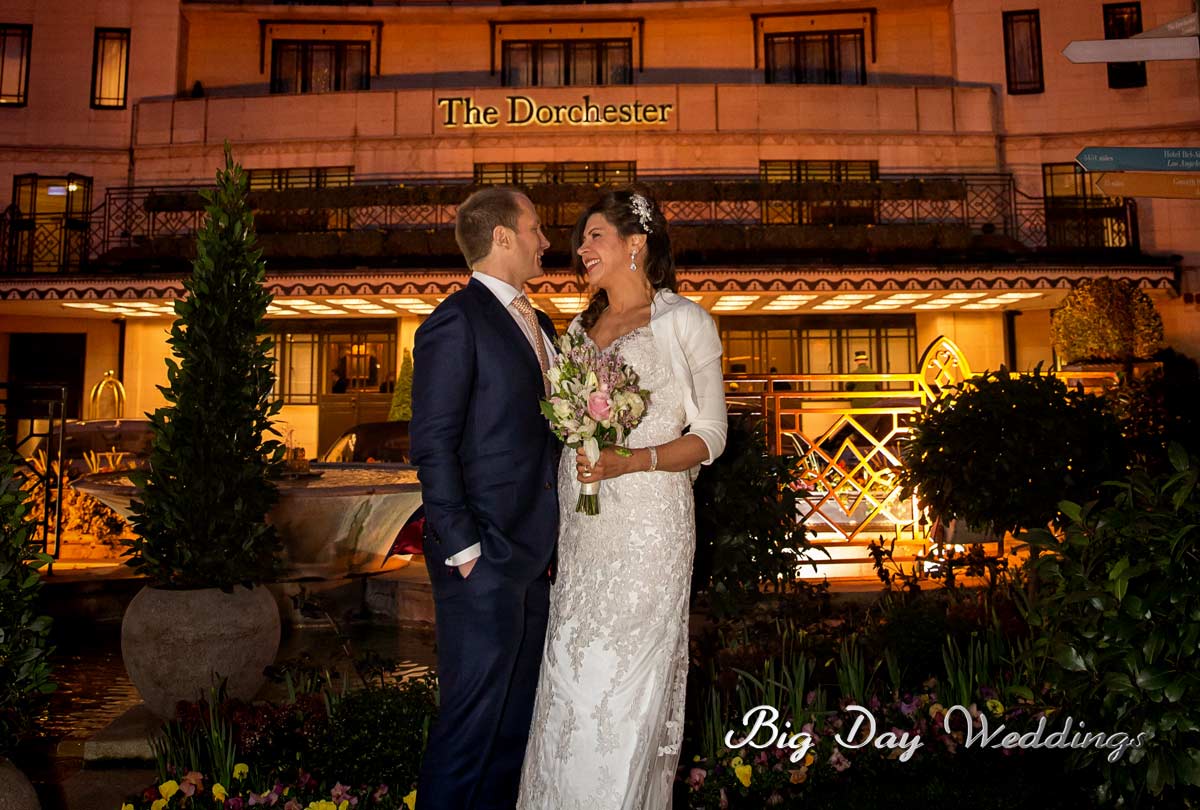 The wedding ceremony took place at Camden Town Hall which has special memories for us as this was where we registered the births of our first two children while we were living in Islington. We always find the registers working there to be really good with people. After the town hall and sone family shots and confetti we took the wedding car with Martin the video man from Special Occasion Videos to the opposite bank of the Thames from the Houses of Parliament. Zaira and Daniel had told us this was an area they really loved and wanted to feature in their final wedding images. After a very pleasant twenty or so minutes there we headed for the Dorchester and the waiting champagne and canopies in the beautiful Pavilion rooms upstairs.

Read what the couple had to say about their London wedding photography experience here: London Dorchester Hotel feedback