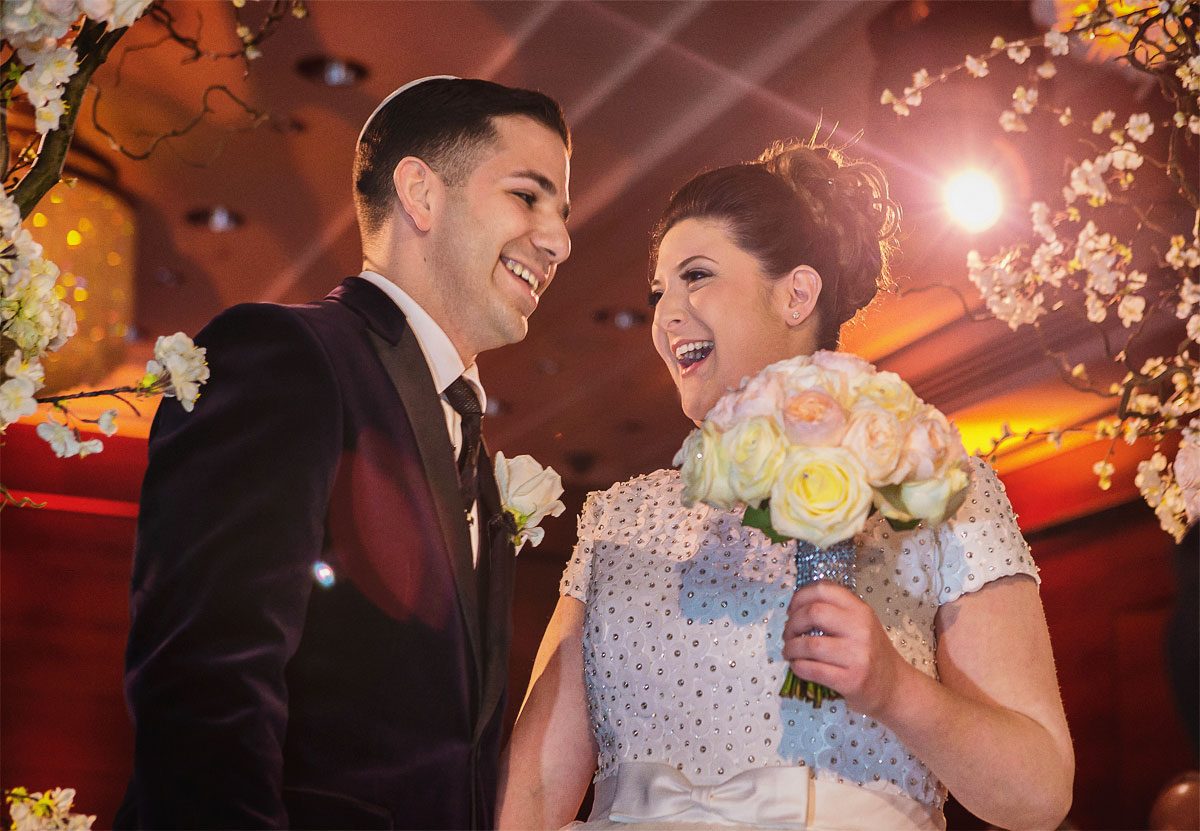 We love photographing weddings in central London. It’s a large part of the work that we do, and we are always pleased to return to Park Lane where we are most often found at the Dorchester or the Hilton. For this fantastic day we were Four Seasons Hotel wedding photographers, which itself is a great venue close to the Hyde Park corner end of this famous thoroughfare. 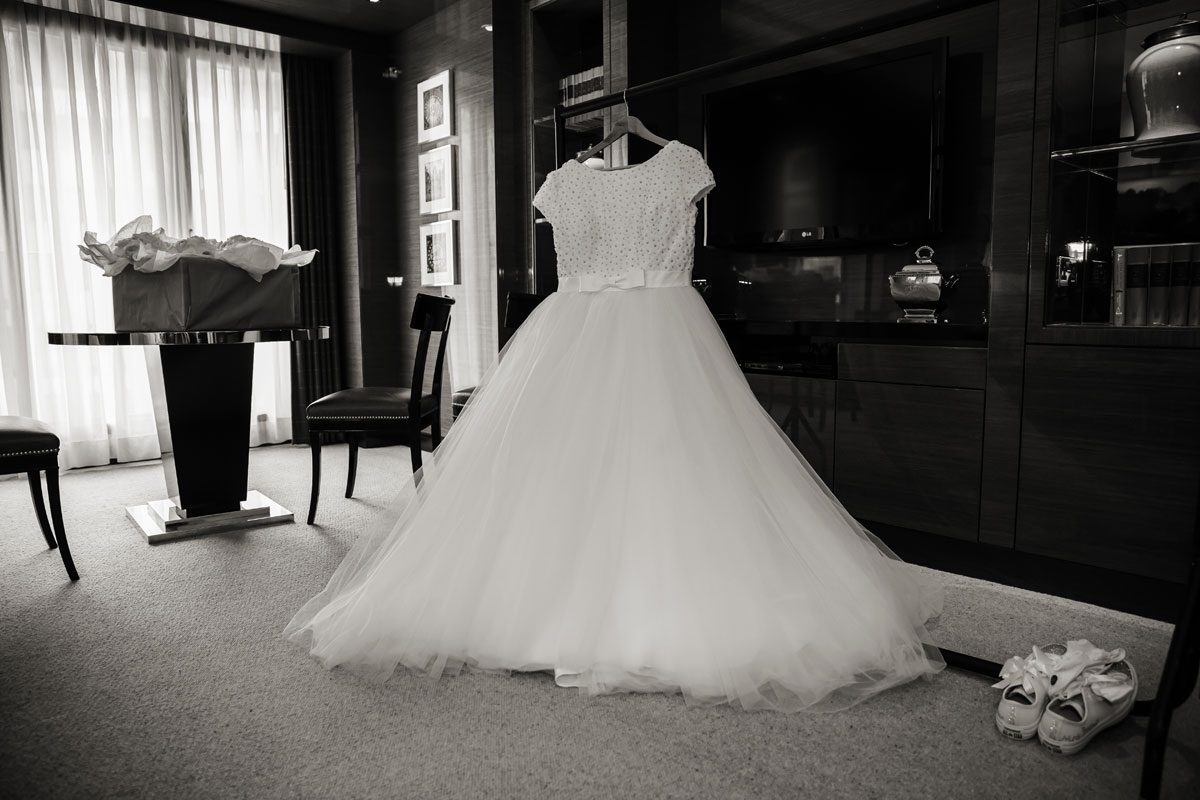 The happy couple were Emily and Jon, and I had got to know them a little better beforehand after doing an engagement shoot with them at Alexandra Palace. I also spent time with Jon and his groomsmen the day before the wedding for a Turkish barbers session at Ted Bakers grooming rooms, and then on to Churchill’s for some afternoon drinks and cigars. Such is the tough world of wedding photography! 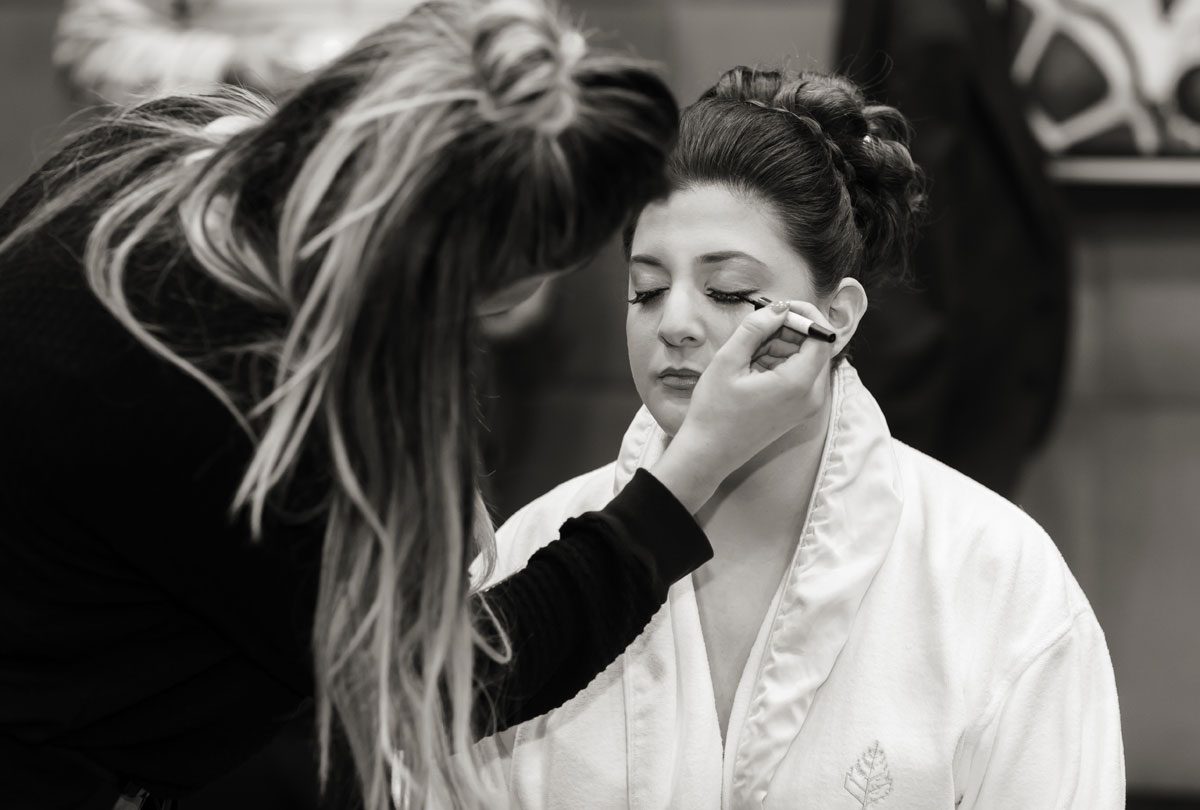 On the big day itself Jon and his groomsmen were getting ready at the Mandarin Oriental Hotel in Knightsbridge, another of our favourite London wedding venues you can read about at the end of this post. Joanna made her way there to cover events as they unfolded including Jon’s trip down the corridor in the luggage trolley!

Emily got ready with close family at the Four Seasons Hotel itself so that’s where I started my day. I like to know a little about the venues we do our photography in and I found out this particular central London hotel was actually built fairly recently in 1970. However it has just undergone a tremendous £125 million refit designed by Pierre-Yves Rochon in 2010 and really looks the part. 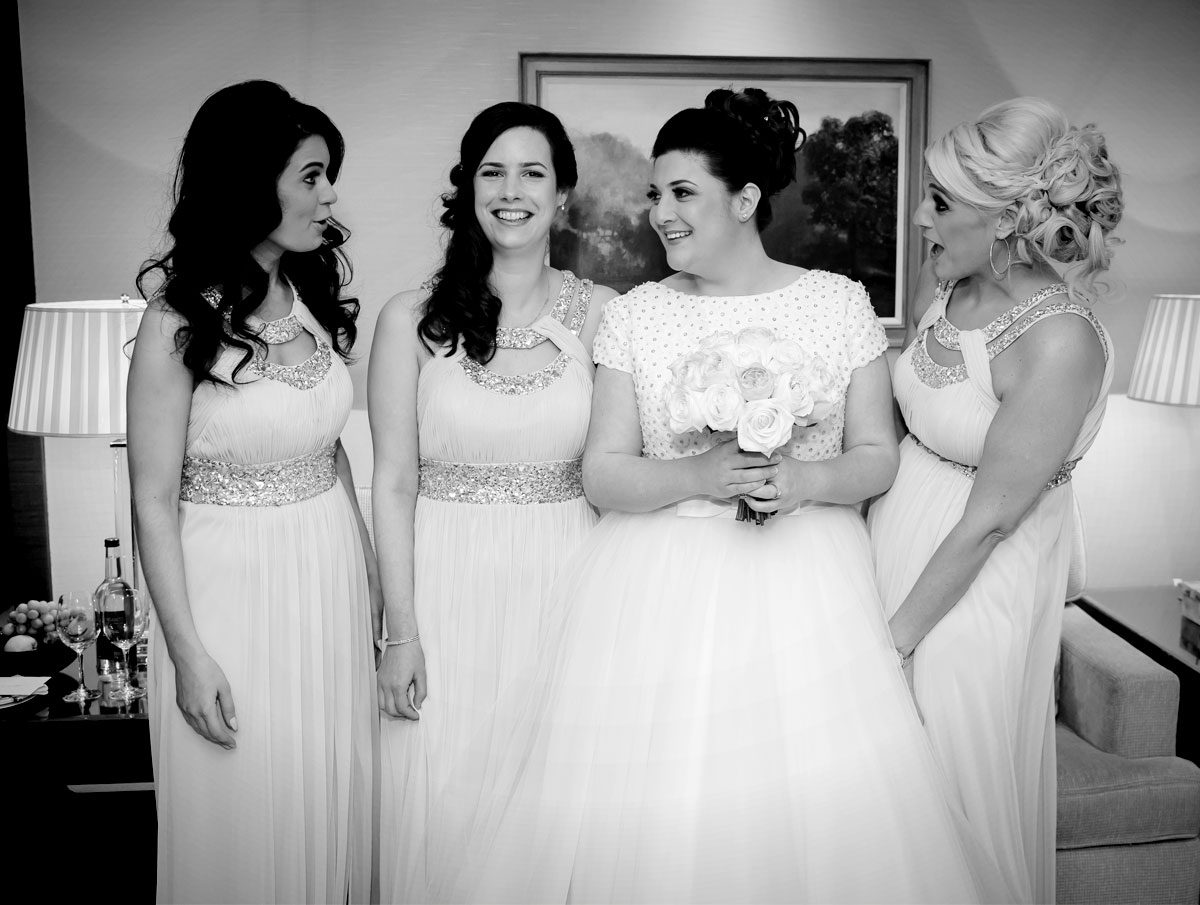 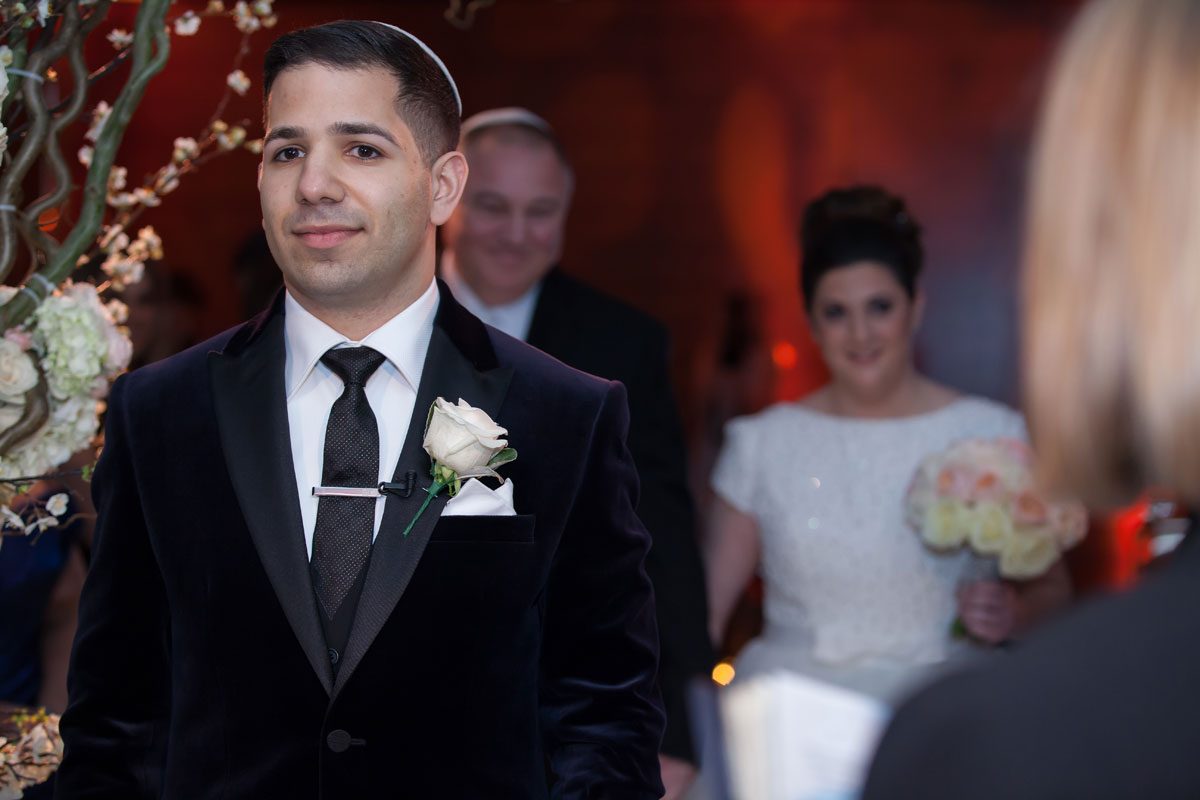 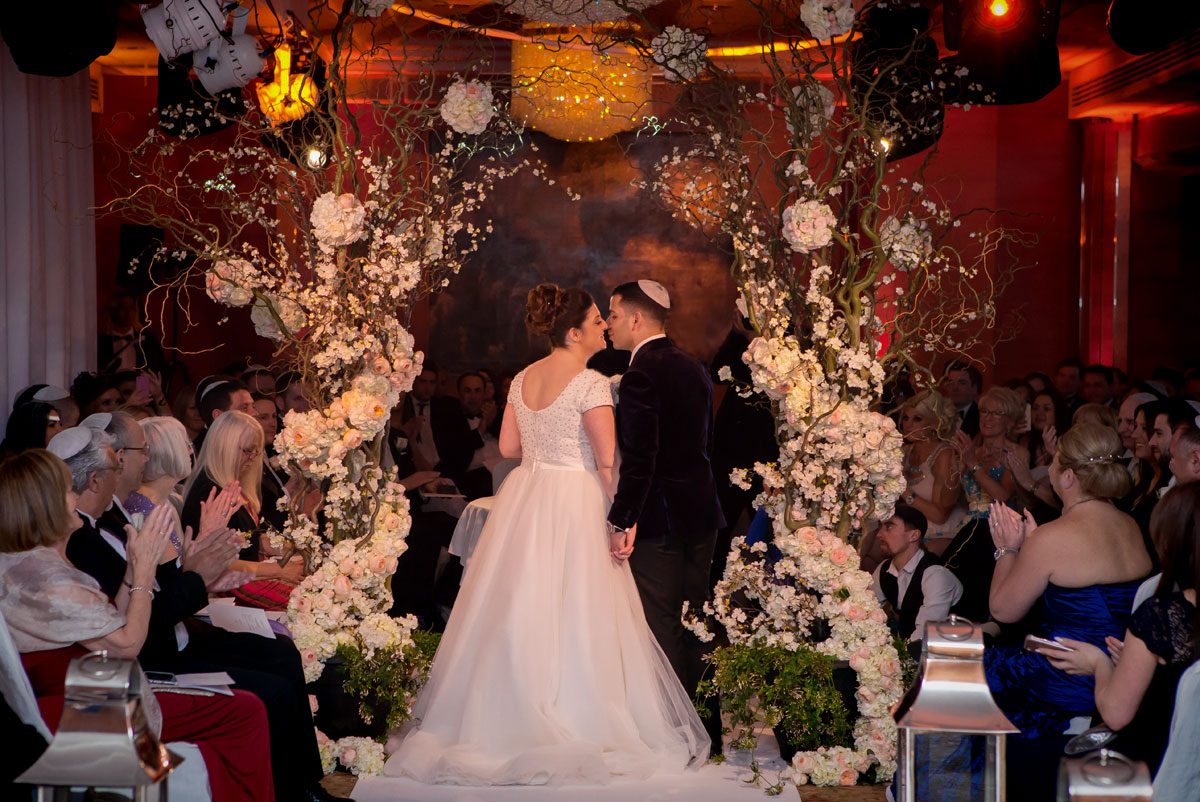 The wedding ceremony itself was truly special with a fabulous arch of flowers made for the couple to say their vows under. Fantastic electric violin playing throughout just added to the romantic atmosphere, and later on to some of the dancing moments. 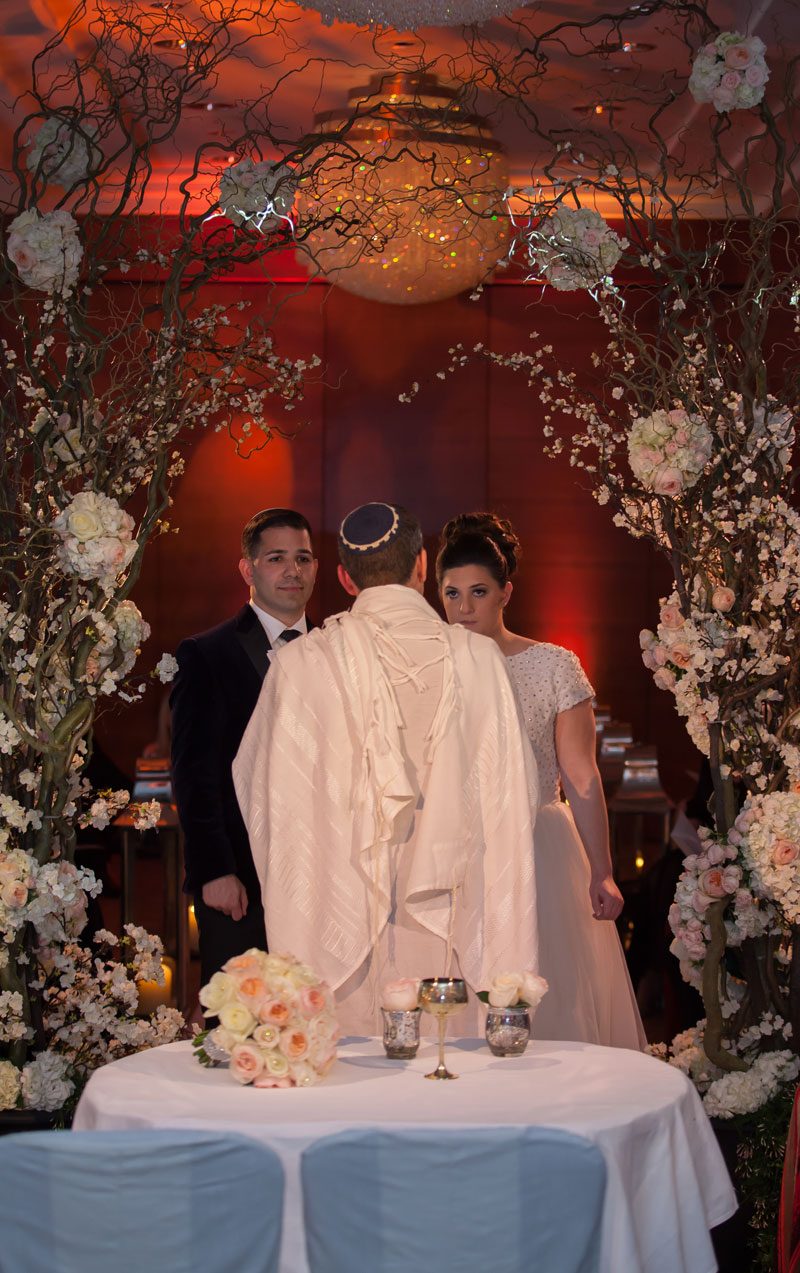 It was a civil ceremony first with signing of the register afterwards, and then we had Jewish elements conducted by the couple’s rabbi, complete with the traditional breaking of the glass underfoot by Jon. 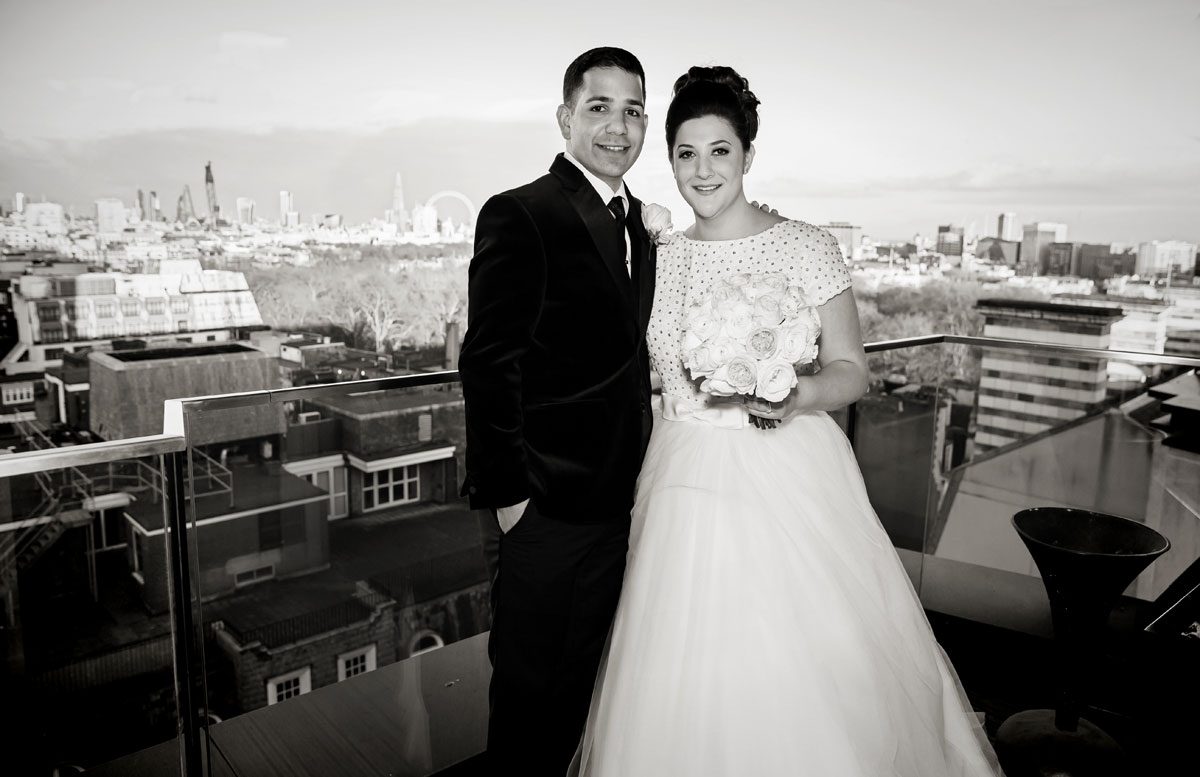 Champagne reception ensued and it was time for a mixture of documentary photography, family formal pics and time alone with the newly weds for some couple shots around the hotel. 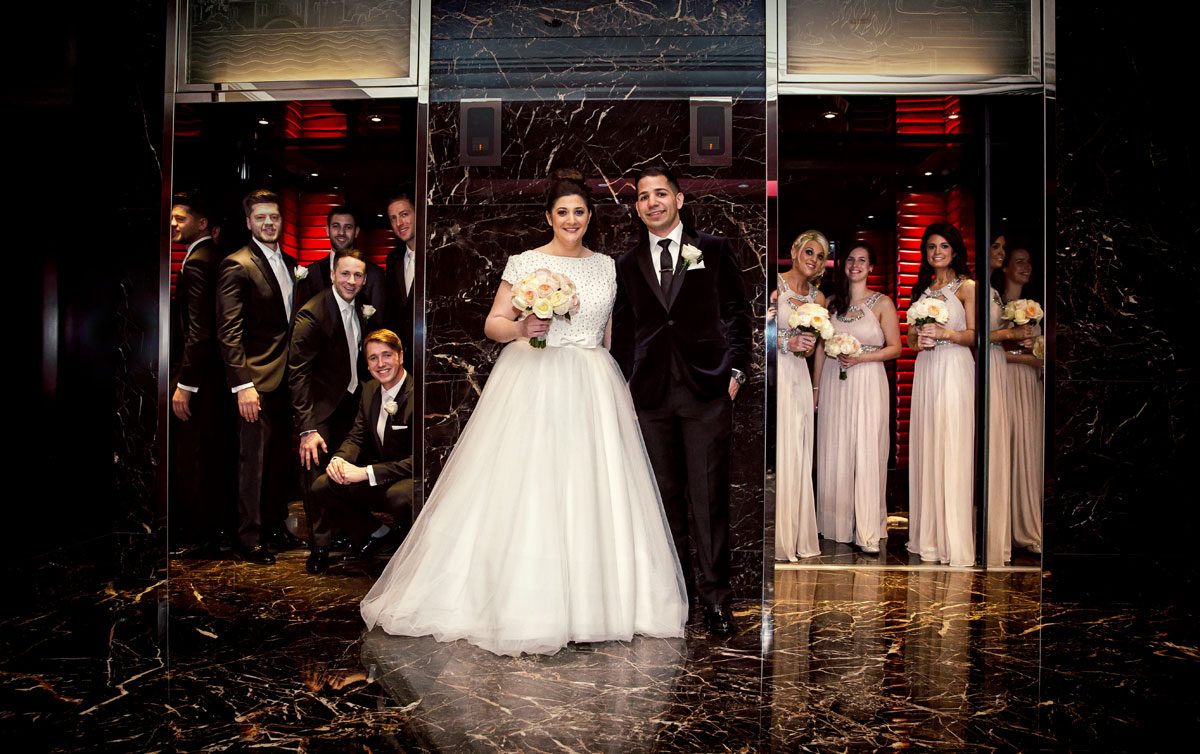 After the wedding breakfast and some traditional and energetic Israeli dancing and toasts, we had speeches, cake cutting and first dance.

Providing the nights live music we enjoyed one of our very favourite and best bands on the whole of the UK’s wedding circuit The Superlatives. Not only are these guys a fantastic outfit, but behind the scenes they are great people too. It really added to our pleasure photographing the wedding to have their music shaking the dance floor! Check out their website here: The Superlatives 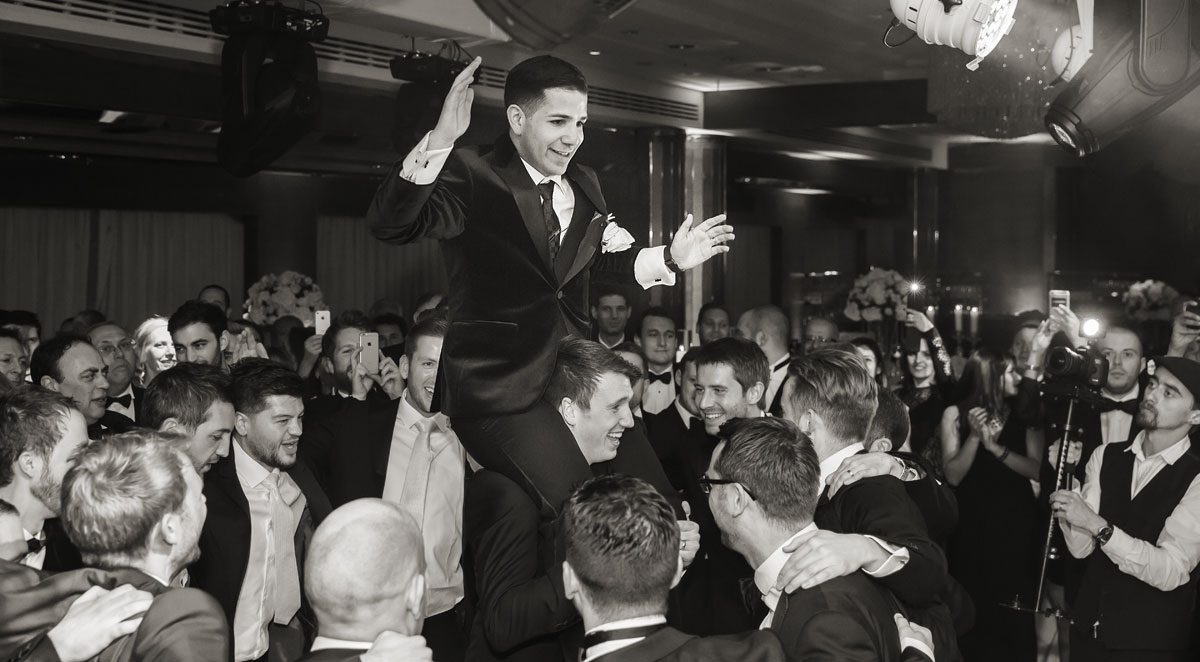 To see another recent large Jewish wedding at a classic London Hotel take a look at his piece from the blog: London Waldorf Hilton Hotel Wedding Photographers

And for other Park Lane weddings at the Dorchester and various Jewish ceremonies you should take look through our extensive on site images here: Wedding Galleries 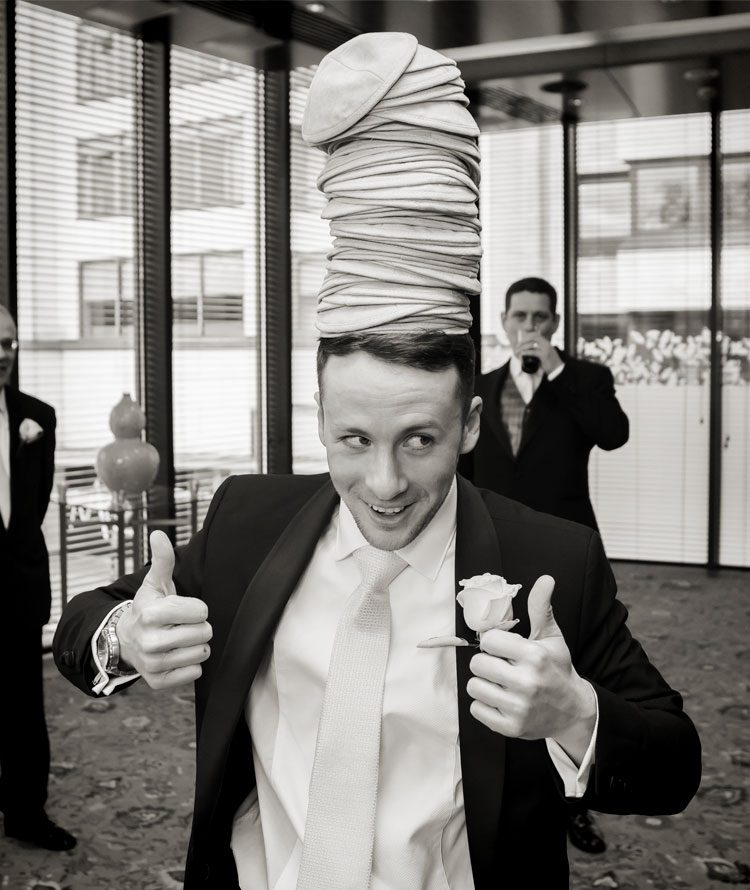