As London Dorchester Hotel Wedding Photographers we are always aware of the rich and varied heritage of this most prestigious of London landmark hotels when we are there. The very name of Park Lane itself on which is stands, evokes memories for us of many childhood games of monopoly. Exicitedly acquiring that most valuable address, to put our little plastic virtual hotels on! Last year this famous luxury 5 star hotel celebrated its 80th anniversary. As a wedding venue the Dorchester exudes class in whichever direction you look. From an unprecedented eight banqueting suites, to fantastic cuisine and a truly special roof terrace. The Dorchester has been home to functions for royalty, presidents and high society since 1931, and is a sought after and unique wedding venue. It is licenced to hold civil ceremonies, as well as being one of central London’s most desireable reception destinations. It seems that even before the paint dried on this iconic London hotel, it was destined for greatness: Churchill and General Eisenhower set up residence there in the war, the legacy of which is now the Eisenhower suite.  And a seemingly endless procession of household names and stars have visited and stayed there. To name a very few: Alfred Hitchcock, Laurence Olivier , Vivien Leigh, Brigitte Bardot, Peter Sellers, Judy Garland, Richard Burton and Elizabeth Taylor, James Mason, Charlton Heston, Yul Brynner, Julie Andrews, Warren Beatty, Tom Cruise, Nicole Kidman, Arnold Schwarzenegger and Kim Basinger. Prince Phillip even had his stag there! 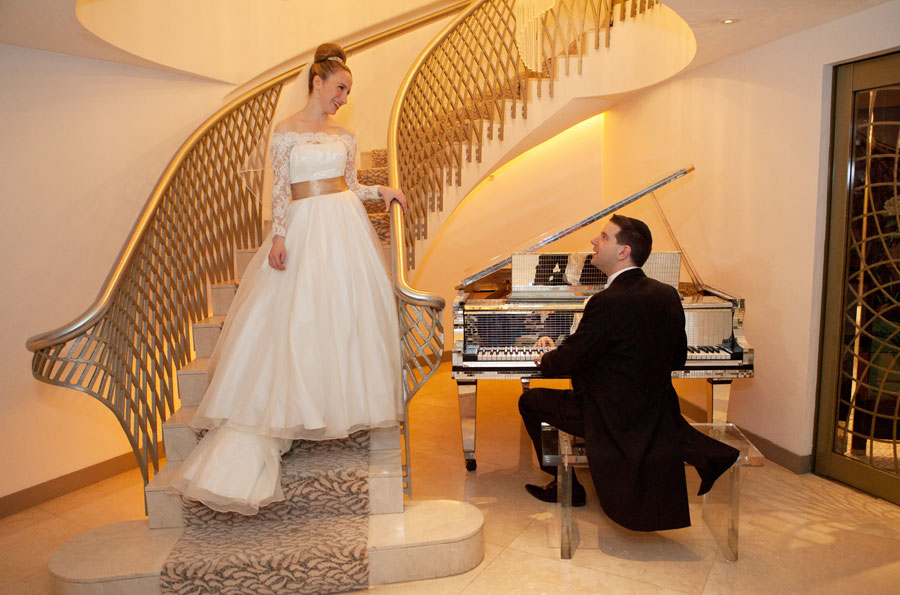 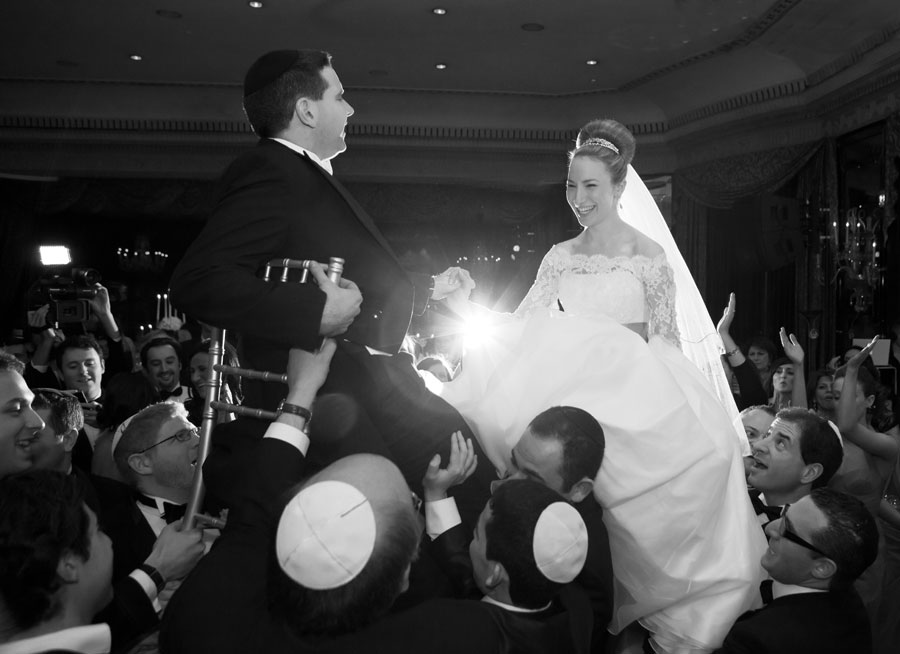 To see over 100 wedding images just click on the link here: GALLERIES OR just scroll through this blog, it’s full of images! By David Green. 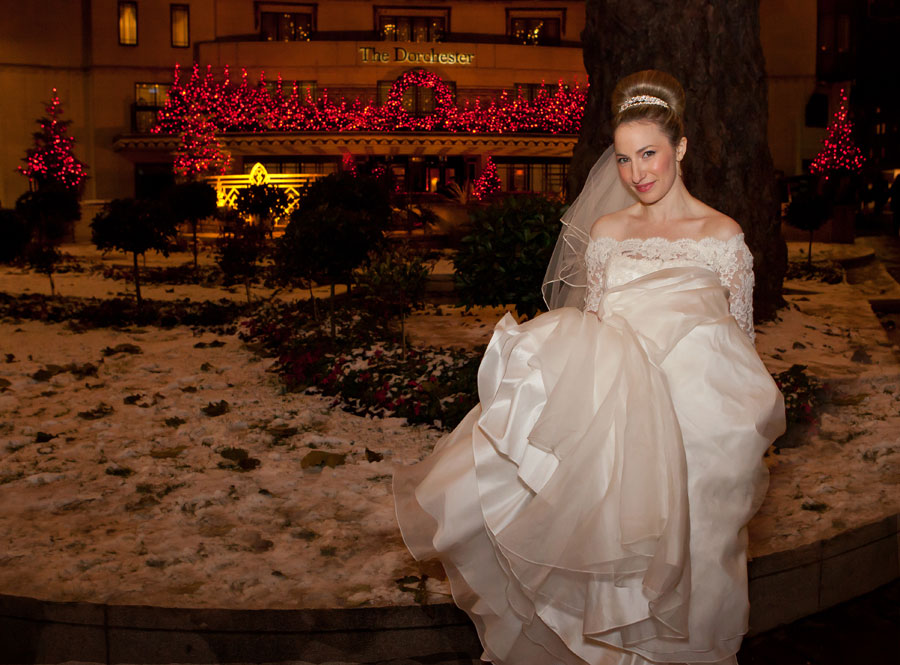 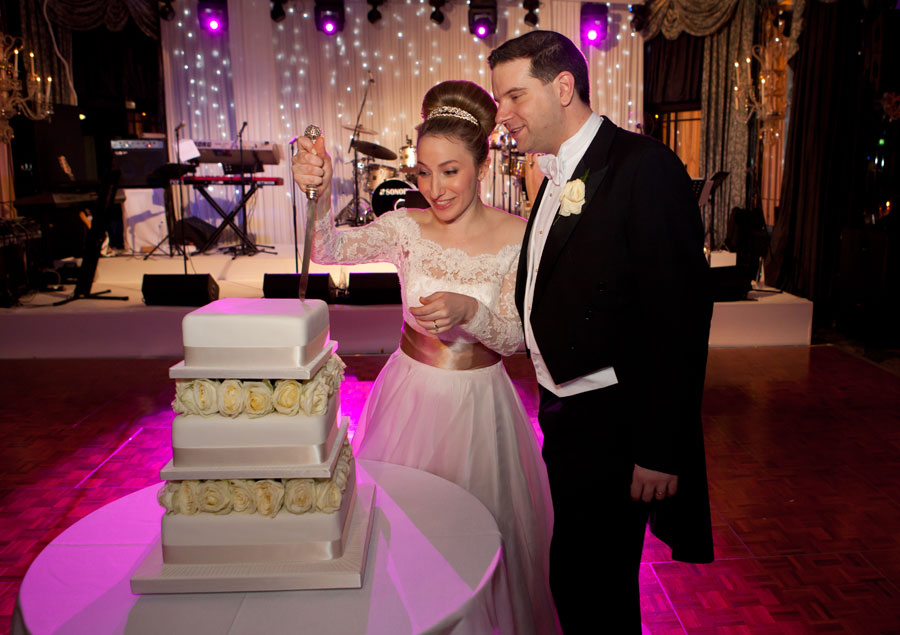 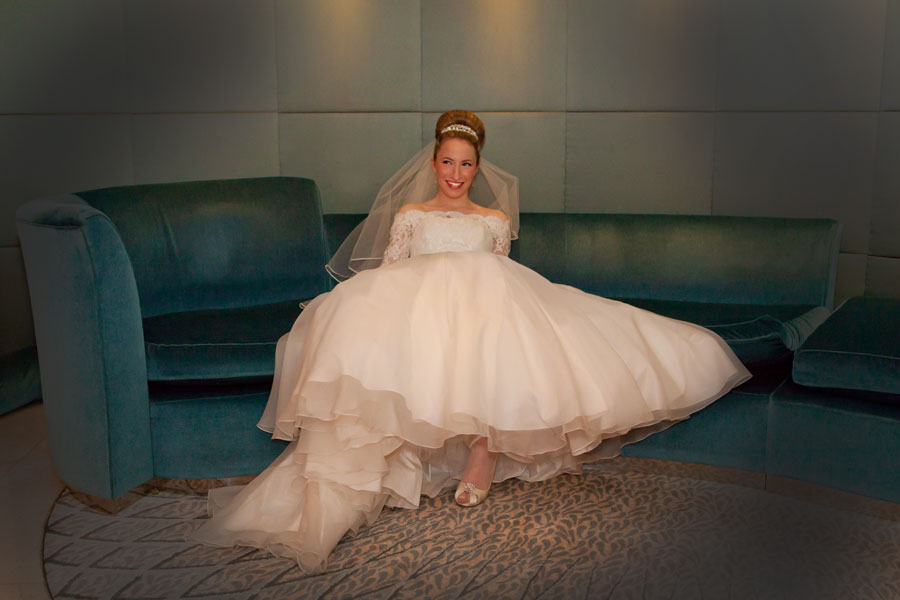 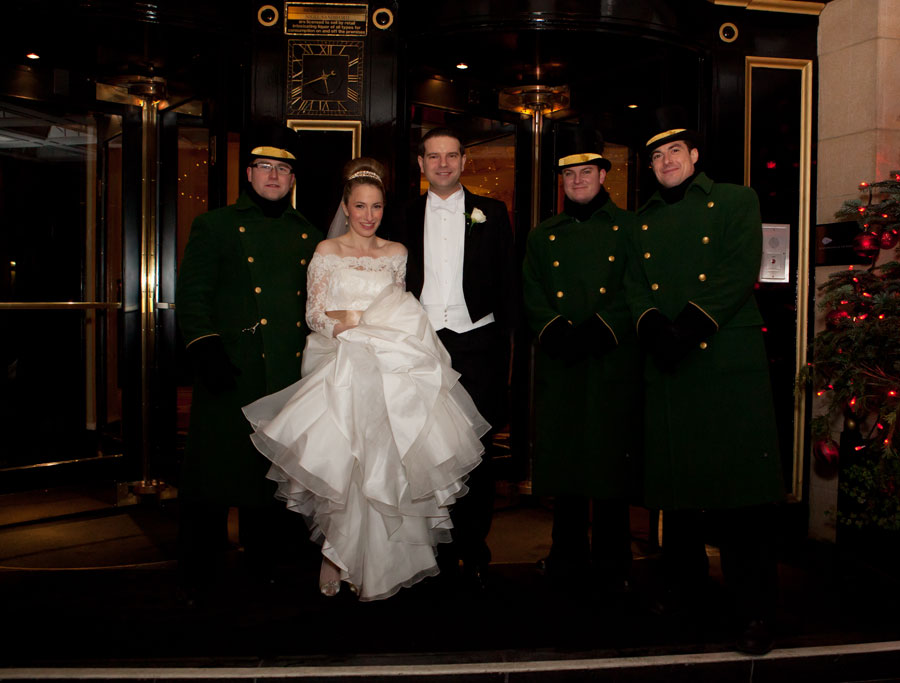 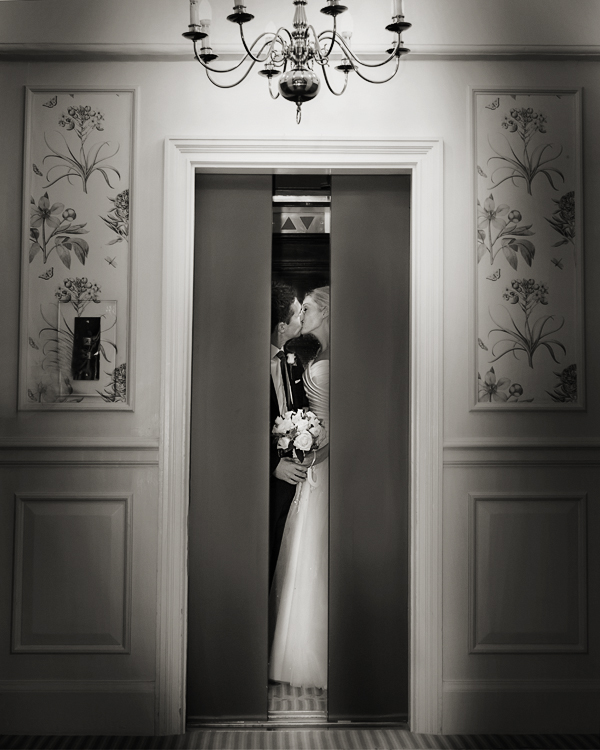 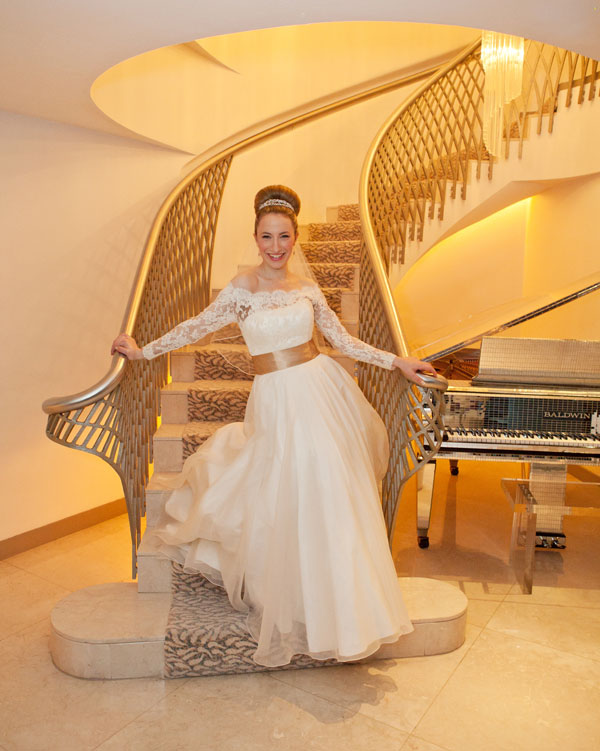